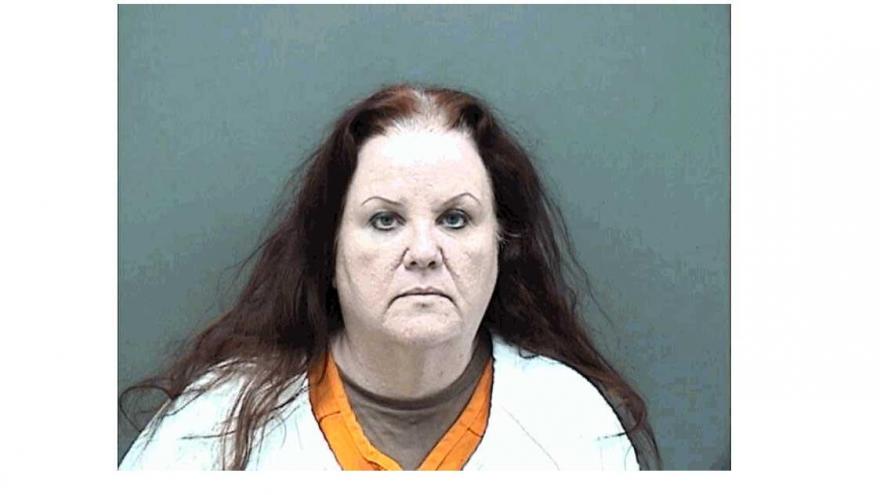 A Racine woman allegedly had sexual contact with an inmate at a correctional facility she worked at.

According to the criminal complaint, Loralie Schultz is charged with second degree sexual assault by a correctional staff and delivering illegal articles to inmate.

Schultz was a file clerk at the Racine Correctional Institute.

She allegedly gave the inmate a cell phone, cans of chewing tobacco and a sewing kit.

According to the complaint, she allegedly had oral sex with the inmate.