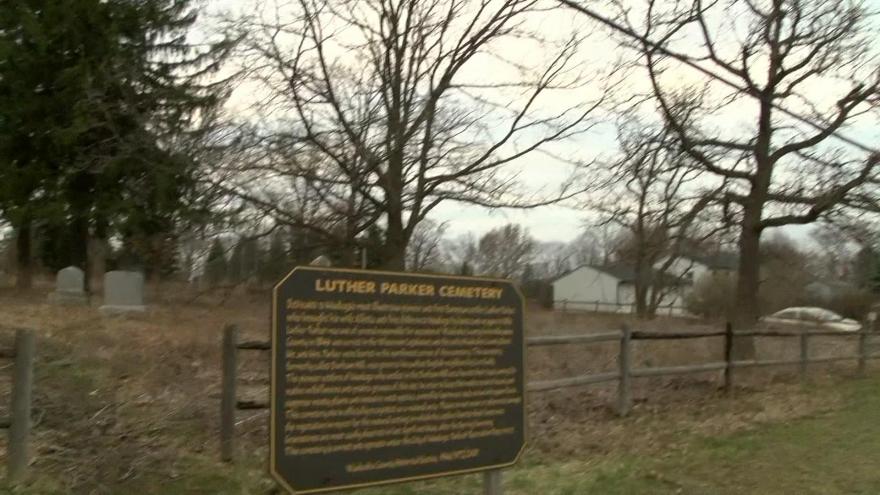 The City of Muskego is getting sued for not mowing the grass at a cemetery where two Union Soldiers from the Civil War are buried. The issue itself may not be so clear-cut.

The group bringing the lawsuit forward is known as the 'Sons of Union Veterans of the Civil War.' They say that the city of Muskego is not keeping the standards of this cemetery up to what Wisconsin law dictates.

Luther Parker Cemetery is the final resting place for, according to Grave Markers, the first permanent *white* settlers in Muskego Township as well as two Union Veterans.  The city owns and manages the property. The group suing argues that \"proper and decent care\" is not being provided and that's what's required by Wisconsin law.

The head of the Wind Lake Chapter of the 'Civil War Group' is simply asking for the city to mow around the grave.

On the other side of this, although the city has not been available for comment, signage at the site says the settlers themselves buried their dead among the native wildflowers and prairie grasses.

The site is officially recognized as a natural area and controlled burns are done on an infrequent basis to cut down on invasive weed species. The lawsuit calling for an end to that protocol was filed today in Waukesha County Court.

'The Sons of Union Veterans of the Civil War' say they've been around for 134 years. Their main goal, according to their press release, is preserving monuments and grave markers of those who served in the Civil War.