City salaries: What does your city leader make? 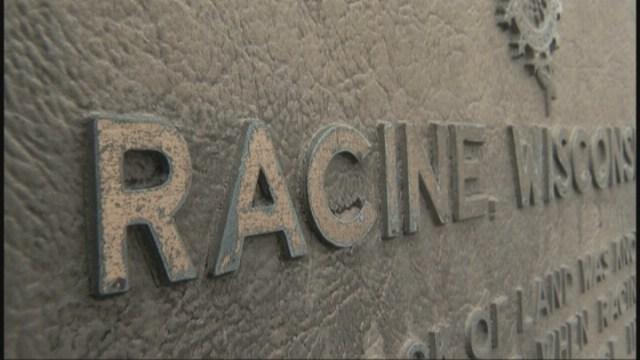 Ever wonder what your city leader makes compared to you? CBS 58 went in search of city official salaries, and compared them to the 'average Joe' in Racine, Waukesha, and Milwaukee.

At a Racine diner we started with a quick quiz asking resident Eva Grathen which Racine city leader makes $123,000.

Grathen guesses, \"The Racine Mayor? (Reporter): What if I told you it was the Waste Water Department Director? (Eva): That's surprising, yes surprising.\"

Racine residents were by far the most fired up about their city official's salaries.

Resident, Nick Jensen says, \"All my tax money is going to what seems like overpaid employees.\"

Resident Tim Anderson, \"I would like to see it put back into the city instead of someone else's pockets.\"

On the flip side, Milwaukee residents, with an average household income of about $35,500 were the most forgiving of their city official's salaries. Seven positions in the city make $147,000. Many felt the mayor was underpaid.

Heather Harrison says, \"I guessed it was the Mayor's position, wow that's surprising.\"

But Lee says lawmakers voting on their own salaries is a conflict of interest that could be adjusted.

Lee says, \"I really wish we could have a blue ribbon commission of upstanding citizens who don't face voters or elections who say we think an alderman should get this, and a state legislature should get that, and that would be it.\"

Until then, residents here in Waukesha with an average household income of nearly $58,000 will continue to have this reaction to Waukesha's \"full time\" city leaders.

Resident, Caitlin Cosgrove says, \"I'd say get out of town they make a lot of money.\"

Click on the charts on the left for more information on salaries for officials in Milwaukee, Racine, and Waukesha.