City of Racine declares emergency after damage to shoreline

NOW: City of Racine declares emergency after damage to shoreline

RACINE, Wis. (CBS 58) -- The City of Racine Mayor Cory Mason announced Wednesday, Jan. 15 he's issued a declaration of emergency due to the extreme weather condition this past weekend which cause significant damage to the shoreline of the city.

The declaration from Mayor Mason reads:

“Pursuant to Wisconsin Statutes section 323.11 and 323.14 and Racine Ordinance section 34-1, I hereby declare that a state of emergency exists in the City of Racine for the following reasons:

During the period of January 10 through 12, 2020, a severe storm caused great damage to the shoreline of the City of Racine. Specifically, Extreme offshore-sustained wind speeds and gusts in excess of 50 mile per hour, coupled with at or near record all-time high water elevations on Lake Michigan for the past year, created an unprecedented event along the shoreline in the City of Racine. Failures and breaches exist along both protected and unprotected shorelines in various City of Racine parks as well as failures to storm water outfall infrastructure located at various points along Lake Michigan. Significant damage has been reported in the areas along: Pershing Park, Carre-Hogle Park, North Beach, and Zoo Beach, and the bluffs near the north end of Racine Zoological Gardens.

I find that the damages extant and potential for disaster existing requires extraordinary measures to protect the health, well-being, and safety of the people and property within the City of Racine and request the State’s assistance.”

An emergency declaration positions the City of Racine to be able to ask for state and federal assistance. 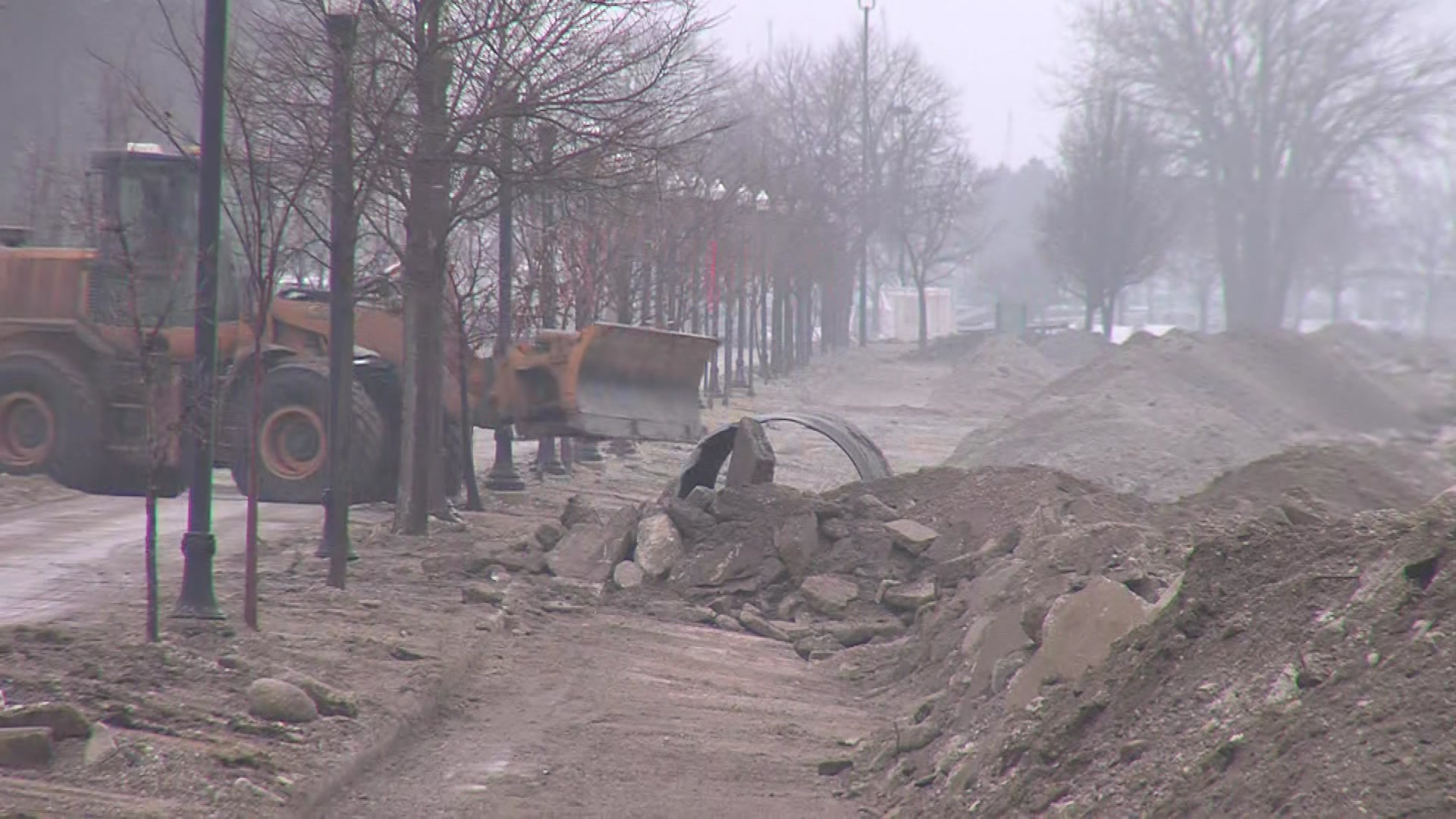 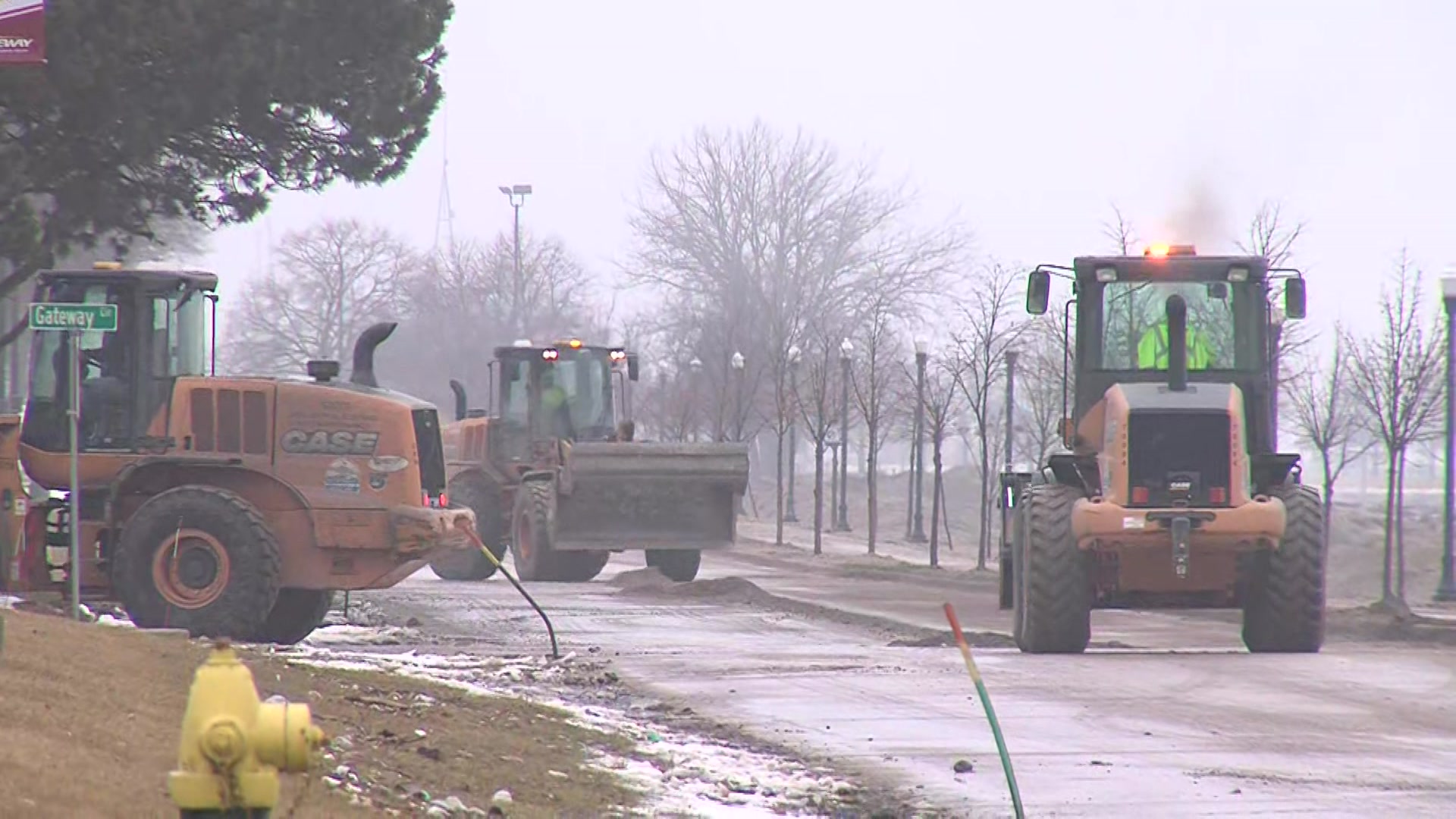