City of Milwaukee to launch food sanitation grading system in 2018 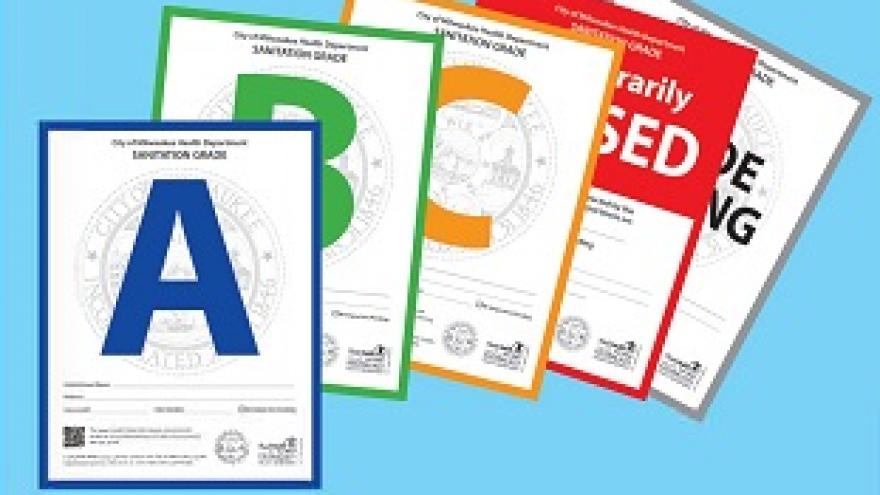 MILWAUKEE (CBS 58) – Starting in January 2018, the City of Milwaukee will launch a letter-grading system for food establishments.

The new Sanitation Grading System will grade food service establishments on the existing Wisconsin Food Code and assign point values to each violation, with more serious violations receiving a higher point deduction. Establishments will be awarded an “A” grade for a score of 80 points or more on a 100 point scale. Scores below 60 will result in a “C” grade and could mean the temporary closure for a business if a health hazard exists.

Health officials say they've seen an increase in priority violations over the past several years, with 32% of food service establishments in Milwaukee receiving priority violations in 2016. They say the new system is being put in place to try to protect consumers.

The first inspections using the new grading system will begin in January 2018. For the first year, businesses will be able to voluntarily post their grade placards but in 2019, it will be mandatory.

For more information about the grading system, please click here.