UPDATE: Suspect accused of dumping mattresses and other trash caught and fined 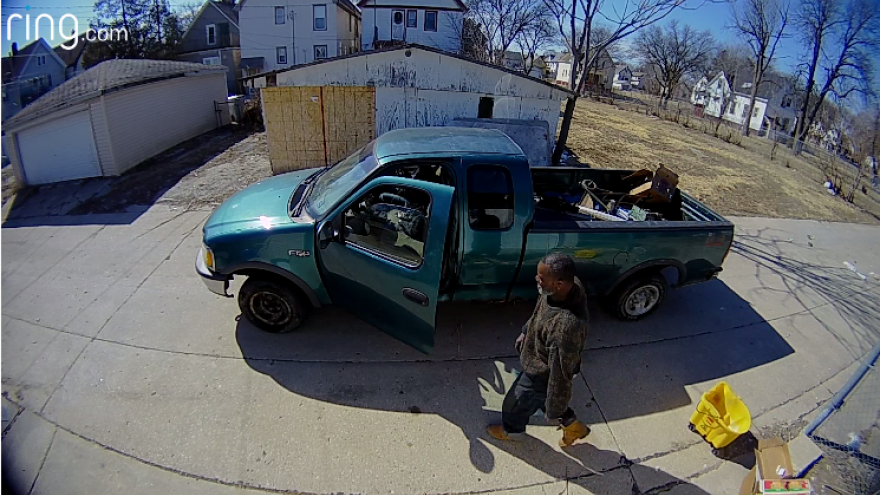 MILWAUKEE (CBS 58) -- On Thursday the Milwaukee Police Department received a called tip which led them to the dumping suspect.

The man admitted to dumping and Milwaukee Police issued a $1,500 illegal dumping citation.

The City of Milwaukee thanks everyone for sharing the story and say it's proof that caring and committed residents can improve neighborhoods.

MILWAUKEE (CBS 58) -- The City of Milwaukee is asking for the public's help to identify a suspect accused of illegal dumping.

The suspect was caught on surveillance cameras dumping behind a garage on 18th Street between Clarke and Wright Streets.

The vehicle the suspect was driving was a dark green, late model Ford F-150 extended cab pickup with no license plate and a temporary plate in the front window.

The suspect dumped three mattresses and other trash items according to surveillance footage.

You can report illegal dumping by calling 414-286-CITY, online by clicking here, or through the MKE mobile app (search "MKE Mobile" on a smartphone"

To watch video of the dumping click here and here to watch the two video clips.