City of Milwaukee has to pay strip club owners $435,000 in lost revenue 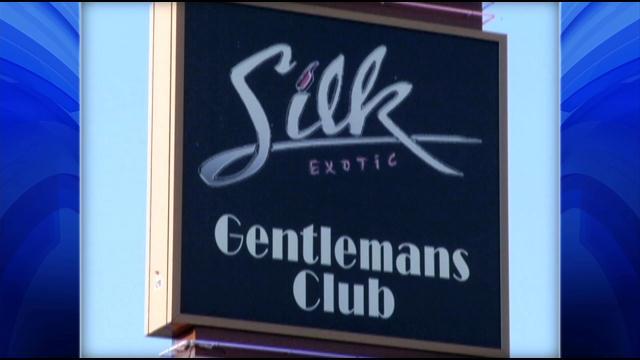 The owners of a gentlemen's club are getting paid $435,000 by the City of Milwaukee.

But the owners still won't be allowed to open up a new location downtown.

In federal court, a jury awarded the owners of silk exotic $435,000 for lost revenue due to the city not granting a license for a downtown strip club.

The owner of Silk Exotic Jon Ferraro calls the ruling a victory.

\"We've been fighting this battle for three years, and probably seven or eight years, we've been trying to open a club downtown, so it feels good. I feel like justice was served today”, said Ferraro.

The city's licensing committee had denied silk numerous times due to an ordinance dating back to the 1920's.

Recently, a federal judge ruled parts of those ordinances unconstitutional.

\"We've always been willing to talk to the city of Milwaukee about the making tremendous concessions in this case, and the right to open a dry gentlemen's club or a liquor license club in downtown Milwaukee”, said Ferraro's Attorney Jeff Scoot Olson.

Jon Ferraro also says city leaders have nothing to be worried about with his business.

\"Every club we've opened, always before we opened, there's always been that people are afraid of what if, these fears that never come. After we open a month or two later, everyone forgets we're there”, said Ferraro.

This current lawsuit for lost revenue goes back 18 months, and this matter isn't completely over.

There are more lawsuits pending, which could award more damages to silk.

The owners of silk exotic say they plan to keep applying for that business license.

CBS 58 reached out to Milwaukee's licensing committee, but have not heard back.