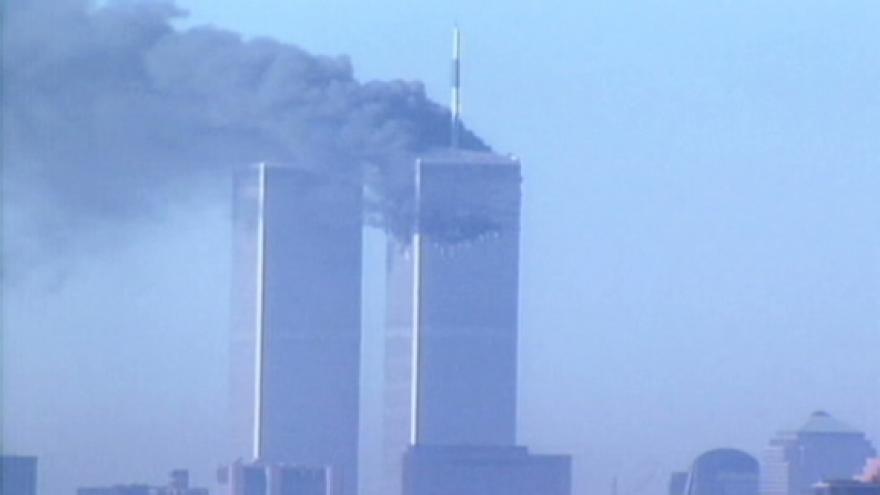 (AP) — The city of Green Bay will soon remove a 9/11 memorial that has deteriorated and bears inaccurate information.

The memorial was donated to the eastern Wisconsin city in 2005, but it incorrectly identifies the flights involved in the terrorist attacks. The monument's marble base has eroded during the harsh winters and most of the victims' names are no longer legible.

The Green Bay Press-Gazette reports that City Council members voted unanimously on Tuesday to remove the monument along the Fox River. Honor guards will dismantle the monument during a ceremony tentatively scheduled for Sept. 11.

The memorial has a steel beam from one of the original twin towers. The Green Bay Police Department and the Green Bay Metro Fire Department will alternate displaying the beam.