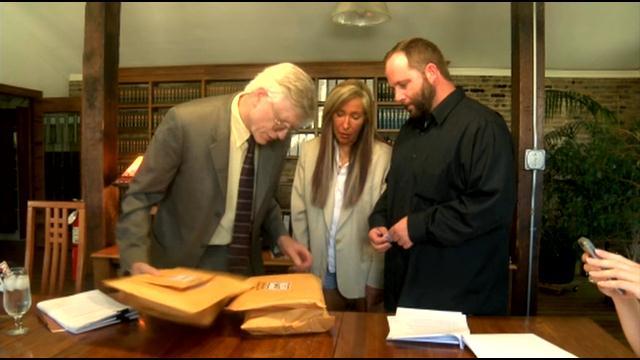 The City of Milwaukee Finance & Personnel Committee approved moving $675,000 to be used for various litigation dealing with the Milwaukee Police Department.

Alderman Ashanti Hamilton says the city has to prepare for more litigation down the road. This first amount should cover at least two settlements including the one involving Joe Bohannon. He sued over a strip search by former Milwaukee Police Officer Michael Vagnini.

Alderman Hamilton says the city is trying to make the process easier to make payments.

He says there will be many more cases coming over the next few months and years.

\"Everybody's familiar with the Dontre Hamilton case, we still have other cases that have yet to reach the committee that happened in the past,\" Hamilton said. \"There are so many of the strip search cases we're expecting those to trickle in next year as well.\"

The approval goes in front of the full Common Council at its next meeting.