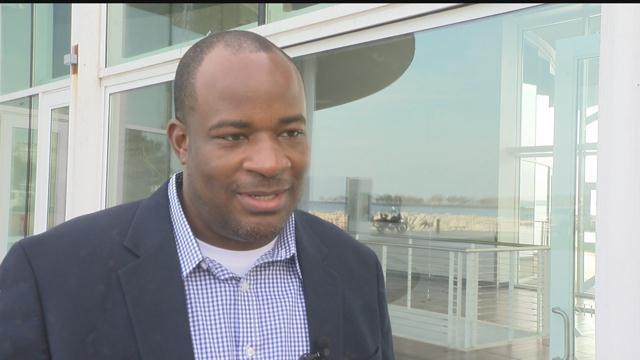 A major effort is underway today to combat violence in Milwaukee.

More than 70 different groups and activists came together to launch an action plan within the next 6 months.

For three hours people met in a room here at Discovery World.

CBS 58 got the chance to stay for the whole time, and listen to a very real conversation about what the next six months will look like.

This planning will be led by the city's office of violence prevention which has partnered with about 70 different groups and people.

Those people will be divided into groups.

Based on constant communication with the community about the problem those groups will collectively come up with a long term and immediate plan.

A group called the prevention institute will be doing a lot of the ground work.

People at the meeting had a very raw dialogue with each other about the problems, and then made the first attempt to try to see which ones should be tackled first.