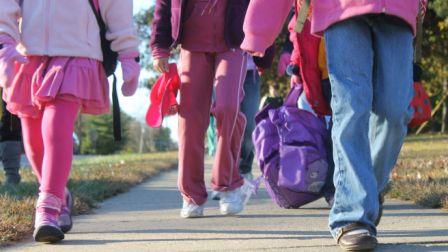 Shawano, WI (WFRV) The City of Shawano, northwest of Green Bay, has created an ordinance that fines parents if their child is a bully, according to WFRV.

"He shouldn't have to even deal with it. I don't think he should have to come to me every day and say 'well, it happened again'," says Kylee Jones of Shawano to WFRV.

Jones says her 16-year-old autistic son has dealt with bullying since middle school.

To deter it from happening, police are now going to work with the Shawano school district to talk to parents of kids who are bullying.

Under the new ordinance, parents and guardians will have 90 days after they're informed by a police officer of their child's behavior to intervene.