City Champs Foundation building champs in and out of the ring 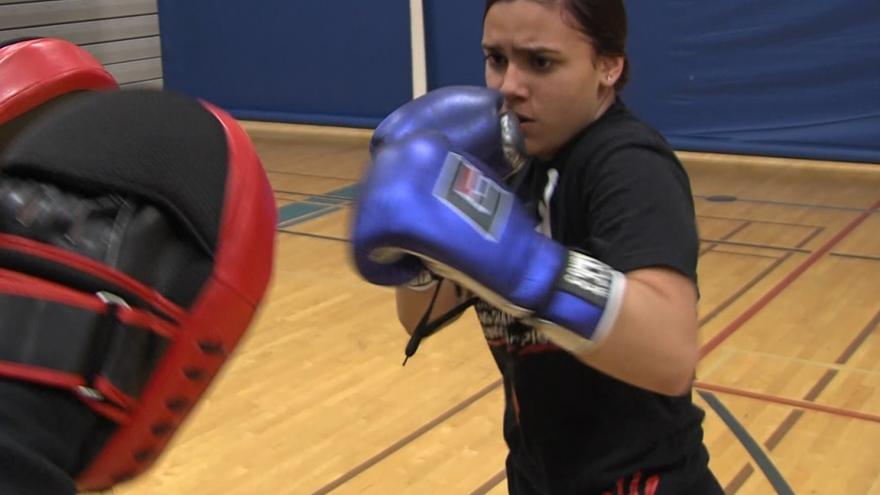 MILWAUKEE (CBS 58) -- Sports as entertainment? That’s a way of life. But using sports to make communities better? To help young people find success when they would otherwise struggle? There’s a program in Milwaukee doing that for free.

Krystal Suarez was up against the ropes and looking for help.

“I was just in a lot of trouble. I had gotten expelled from my middle school,” said Suarez.

“I signed her up. I took her to the classes. At first, she was like no, it’s going to be lame,” said Diana Rico, Suarez’s mother. “When she was in it she just liked it and then it was her every Friday, telling me hey it’s City Champs time, let’s go.”

“I saw how much it changed my life, and I want them to also have that opportunity to know that no matter how hard it might get, or you think could be giving up on you, City Champs won't do that for you. We'll be there for you. We'll support you,” said Suarez.

Since it started almost two years ago, nearly 1,000 kids have gone through the program.

“The biggest difference that I notice is the confidence piece,” said Jared Bell, president and founder of City Champs. “Through the program, they start to become more confident and aware of who they are.

“Bringing free martial arts to kids, to underprivileged kids is something that I think anybody that’s in martial arts would be passionate about,” said Joshua Janis, Head Coach, Neutral Ground.

Jalen Green started just a few months ago. After finishing his program, he earned a City Champs scholarship to continue training.

“It’s been helpful,” Green said. “It’s helping me get tougher and stuff.”

“The transformation is priceless. I get passionate about it because after week one, we're like these kids, I don't know how we're going to deal with this, and they're coming from backgrounds that are a little bit more challenging. But at week eight, they’re engaged, they’re confident,” said Janis.

"I don't know where I would be without them," said Suarez.

With them, Suarez is on track to be the first high school or college graduate in her household.