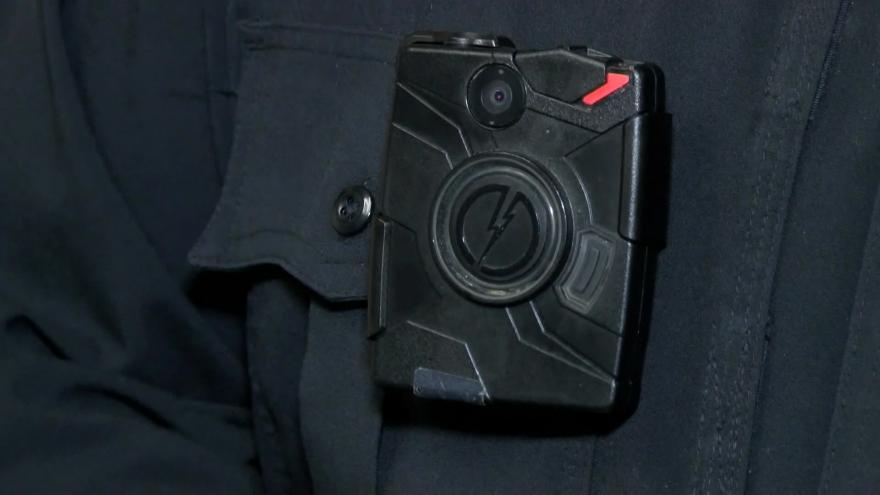 WAUWATOSA, Wis. (CBS 58) -- When Wauwatosa Police Officer Joseph Mensah shot Alvin Cole, officers did not have body cameras, but that will soon change.

Tuesday night, Oct. 6, the Wauwatosa Common Council approved a plan for the police department to get body cameras.

The council approved a five-year contract for a new video system that includes body cameras.

The Common Council's Committee of the Whole also discussed a resolution approving support of law enforcement.

There was, however, a lot of discussion earlier Tuesday night, about a resolution approving support of law enforcement.

That resolution was tabled in a 9-4 vote. 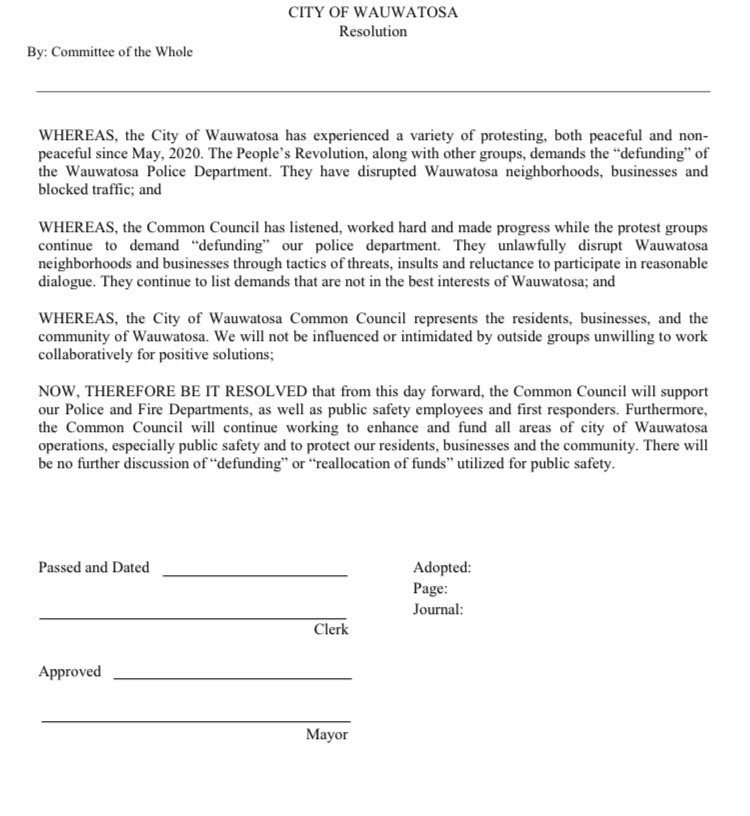 Some members of the Common Council said the wording on it made it seem like they hadn't already been supporting police. Others did not like that it would not allow for any future discussion on defunding or reallocating money for the police department.

"I'm supportive of the police, I think there are others on the council that are supportive of police that have asked questions about how the police operations are run, and that does not mean we're not in support of police organizations," said Alderman Matt Stippich.

"I think it's really important as they do their jobs," said Alderman John Dubinski. "The men and women of our city are putting lives at risk with the possibility of us being defunded."

The police department has put together a draft policy for the body cameras.