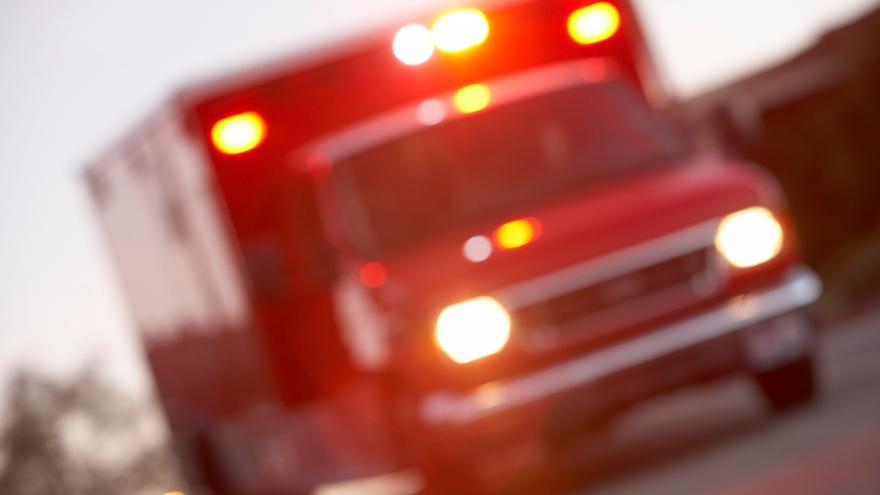 TAMPA, Fla. (CBSNews) -- A Cirque du Soleil performer has died after falling during a show in Tampa. The theatrical company announced on Twitter Sunday that Yann Arnaud fell Saturday night while performing an aerial straps number during the show VOLTA.

Arnaud was taken to a hospital after the fall, where he later died. Cirque du Soleil canceled its final two Tampa shows Sunday while the company and authorities investigate how the accident happened.

Dade City, Florida, resident John Nugent was in attendance at the show with his fiancé, sitting toward the side where Arnaud fell.

"(I) didn't expect for that to happen and when it happened, (we) were both in a state of shock," Nugent told CBS Tampa affiliate WTSP-TV in a Facebook message. "We couldn't believe that we watched him fall right in front of us."

The entertainment group's President Daniel Lamarre said, "the entire Cirque du Soleil family is in shock and devastated by this tragedy. We are currently gathering more information about this tragic event. We are offering our full and transparent collaboration to the authorities as they look into the circumstances of this accident."

Arnaud had been a performer with Cirque du Soleil for more than 15 years.

This not the first death during a Cirque du Soleil performance. According to BBC News, Sarah Guillot-Guyard, 31, died during a 2013 show in Las Vegas when she fell 94 feet to the floor after a safety wire detached.

Olivier Rochette, a 43-year-old technician and son of one of the company's founders, died in 2016 while setting up for a performance.