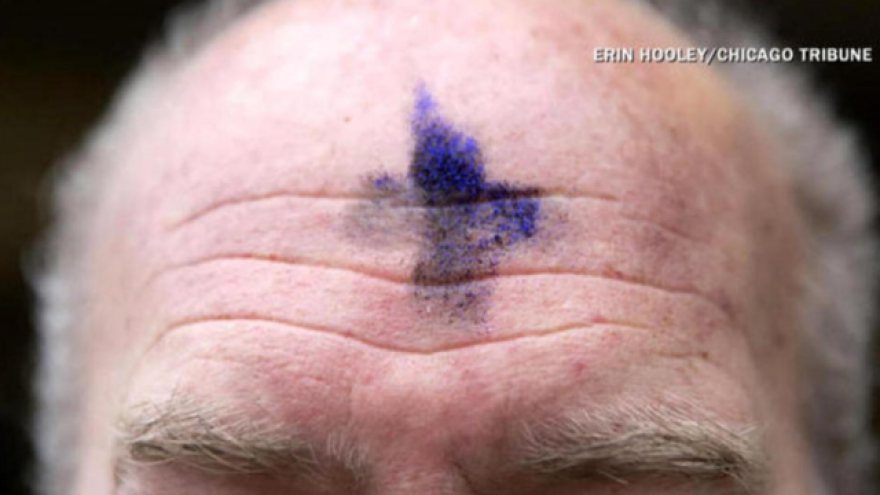 (CBS4) – Several churches in the U.S. are adding a little sparkle to the Ash Wednesday tradition, mixing purple glitter into the ashes that religious leaders spread onto Christians’ foreheads.

The gesture is meant to be a show of support for the LGBTQ community – some of whom identify as Christian.

A pastor in the Chicago area says she wants to make sure the Christian message is one of love and tolerance.

“It’s a way for people to say, in kind of a significant way, that we are together, we all dust together, we’re all people together,” said Pastor Samuel Voth Schrag of St. Louis Mennonite Fellowship in St. Louis, Missouri.

Ash Wednesday is a ceremonial day when Christians usher in the Lenten fasting season.