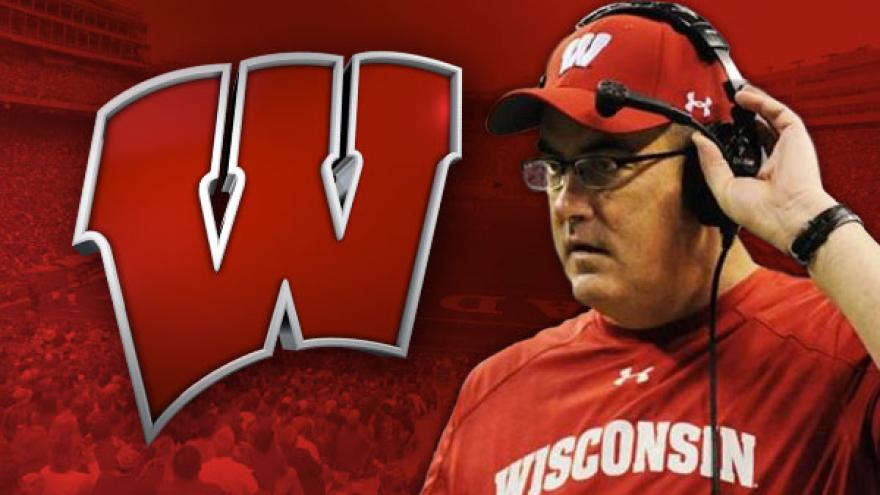 Paul Chryst puts a cherry on top of a nearly perfect year. He's signed an extension to stay with Wisconsin through the end of the 2022 season.

The Badgers' football coach led the team to a school best 13-1 record and a thrilling Orange Bowl win against Miami this season. He was named Big Ten Coach of the Year for the second time in a row after cracking the top 10 nationally.

Chryst has led the Badgers to a 34-7 record during his three seasons in charge racking up at least ten wins every season. The Wisconsin Athletic Board already approved the contract which will run until January 31, 2023.