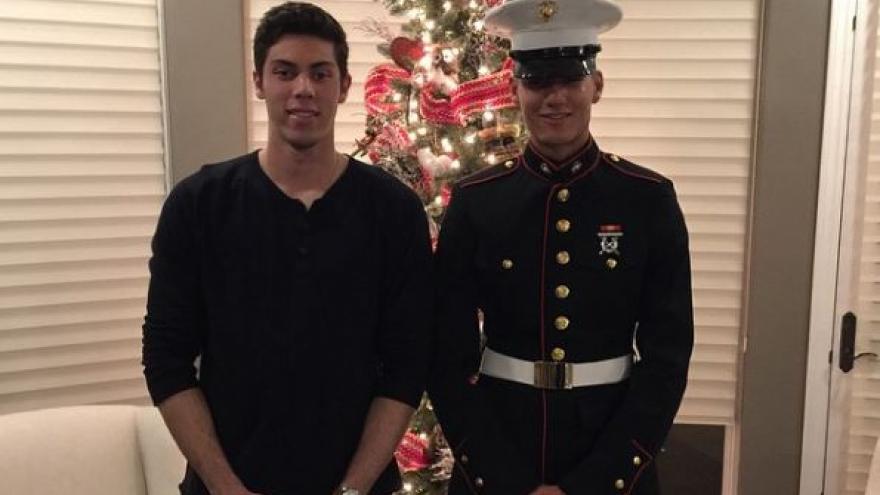 Cameron finished his service with United States Marine Corps and was recently honorably discharged. According to MLB.com, Cameron hasn't seen a MLB game in person since 2016. He has missed Yelich's All-Star break-out season with the Brewers.

According to MLB.com after Christian Yelich won the gold medal for U.S.A in the World Baseball Classic he said, "What we did was nothing compared to what my brother does. He fights for our country and puts it all on the line."