Chris Rock on Obama: We got Shaq, not Michael Jordan 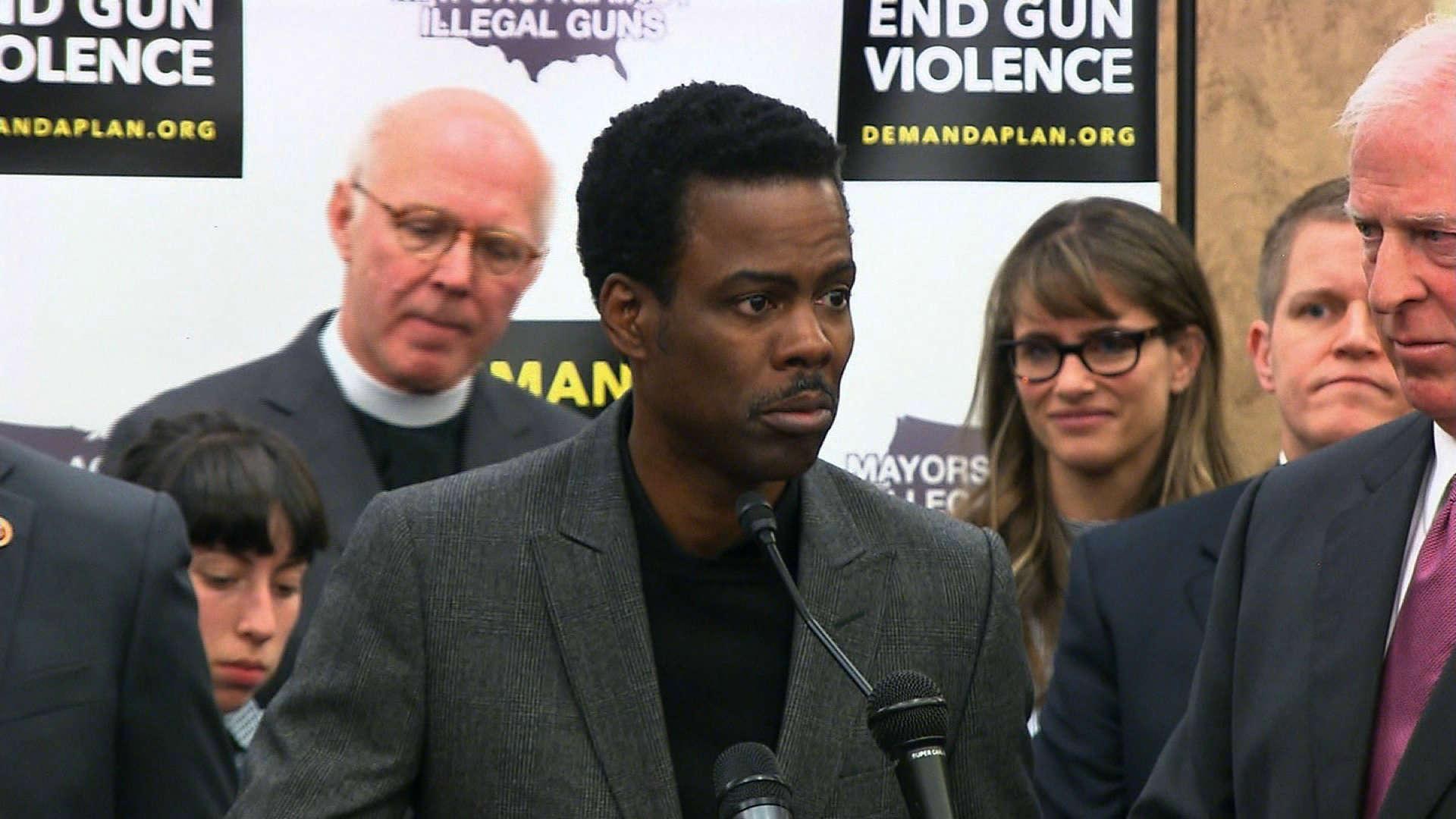 In a new interview with Frank Rich for New York magazine, Chris Rock dished out some serious and not-so-serious insight about President Barack Obama, 2016 and race relations ahead of the release of his upcoming film, \"Top Five.\" Here's seven highlights:

\"Kind of cool. I always say, cooler than most politicians, not as cool as actual cool people. He's not cool like Jay Z's cool. He's not Eddie Murphy. But in a world of politicians...\"

2. Asked about the disappointment some people feel about Obama's presidency, Rock pulled out an NBA analogy.

\"Everybody wanted Michael Jordan, right? We got Shaq. That's not a disappointment. You know what I mean? We got Charles Barkley. It's still a Hall of Fame career. The president should be graded on jobs and peace, and the other stuff is debatable.

Do more people have jobs, and is there more peace? I guess there's a little more peace. Not as much peace as we'd like, but I mean, that's kind of the gig. I don't recall anybody leaving on an up. It's just that kind of job.\"

3. The comedian said Obama's tenure could have gone differently if the President started from rock bottom, rather than trying to prevent the country from further devolving into an economic disaster.

\"When Obama first got elected, he should have let it all just drop...Just let the country flatline. Let the auto industry die. Don't bail anybody out. In sports, that's what any new GM does. They make sure that the catastrophe is on the old management and then they clean up. They don't try to save old management's mistakes...Let it all go to hell knowing good and well this is on them. That way you can implement. You hire your own coach. You get your own players. He could have got way more done.

You know, we've all been on planes that had tremendous turbulence, but we forget all about it. Now, if you live through a plane crash, you'll never forget that. Maybe Obama should have let the plane crash. You get credit for bringing somebody back from the dead. You don't really get credit for helping a sick person by administering antibiotics.\"

4. Rock was also asked about what his young daughters think about President Obama's daughters.

\"They think they're cute. The Obama girls are older than them, which makes them want to play with them more. They look at their hair, the way they dress. They wanted that dog. You know, \"Oh, can we get a dog like Bo?\"

5. Talking about Ferguson, Rock said that any progress in race relations must come from white people.

If you saw Tina Turner and Ike having a lovely breakfast over there, would you say their relationship's improved? Some people would. But a smart person would go, \"Oh, he stopped punching her in the face.\" It's not up to her. Ike and Tina Turner's relationship has nothing to do with Tina Turner. Nothing. It just doesn't.

6. Rock, who lives in Alpine, New Jersey, located not far from the George Washington Bridge, said he was caught in the traffic nightmare that was allegedly orchestrated by two of Gov. Chris Christie's former aides.

\"I was caught on the bridge! He didn't do it to mess up the bridge. He did it because it just messes up the whole town around the bridge. Just imagine: a whole town paralyzed.\"

Q: \"How did you react when you found out it might be politically motivated?\"

\"You just want to choke somebody. If you live near the bridge, you know you're going to have like seven bad days a year. But you hate to think one of them is on purpose.\"

\"Remember, she was ahead last time. She had all the black people. And she lost to somebody she really shouldn't have lost to.\"

Q: \"Obama came out of nowhere, basically. At which point Bill Clinton started making public statements that often seemed one step away from knifing Obama.\"

\"He's a d---, but you're talking about a guy who's embarrassed his wife,\" Rock said. \"So he had a choice, and I couldn't judge him. I had to choose between pissing off all the black people in the world or having my wife mad at me? Then the hell with the black people, because he doesn't live with all the black people. He lives with his wife.\"

Q: \"Even though he was the first black president.\"

\"Allegedly. Until a black guy showed up.\"

Q: \"Who in the Democratic Party could go after Hillary, though? There doesn't seem to be anyone like Barack Obama.\"

\"There was no Barack Obama until Barack Obama either. I mean, I would love to see Hillary, but there's a part of Hillary that's like the Democratic McCain at this point. As he showed, \"It's my time\" is not really enough. But you know, I'm absolutely ready for a woman president. I'm ready for a woman nighttime-talk-show host, to tell you the truth. I wonder which will be first.\"