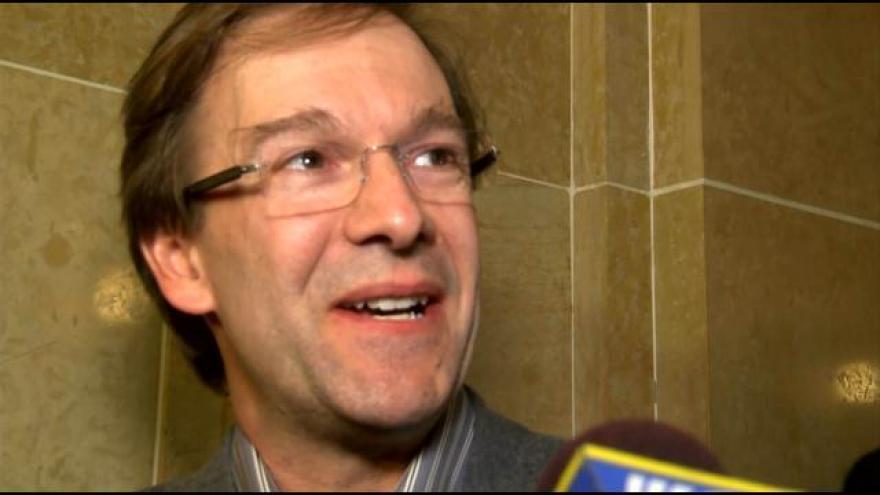 Over the weekend news broke that Sheriff Clarke had withdrawn his name form consideration for a position within the Department of Homeland Security.

Clarke's spokesperson told CBS 58 that Sheriff Clarke formally notified Secretary of Homeland Security John Kelly that he had rescinded his acceptance of the agency’s offer to join DHS as an assistant secretary on Friday.

The statement from Clarke goes on to say that he met with President Trump on Tuesday to discuss other roles where the Sheriff, "could be of greater assistance to the President, and the Country."

Sheriff Clarke is currently reviewing options inside and outside of government

"While I never believed that anyone who actually knows and cares about national security would consider David Clarke for any position of authority, I'm happy for the confirmation that they weren't. Homeland Security has an opportunity to do far better.

"I'm hoping Milwaukee County will get the same. I urge Sheriff Clarke to submit his resignation and allow Milwaukee to turn the page. I am sure Governor Walker will appoint a good successor and I look for to working with whomever that is."

Sheriff Clarke has not responded to County Executive Abele's statement.