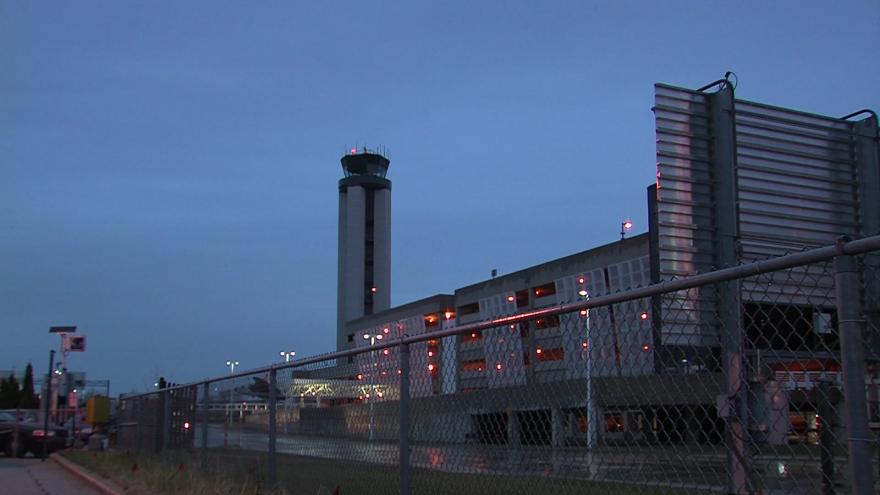 Dranzik has been serving as the interim director of the airport since September 14th.

Dranzik previously served as interim director of the airport for nine months in 2015-16, when he oversaw the completion of MKE’s $40 million baggage claim remodeling project.

“Brian Dranzik has been a source of stability, leadership and innovation in various capacities at the airport for 14 years, which makes him the obvious choice to oversee MKE’s ongoing growth and success,” said Milwaukee County Executive Chris Abele. “In just the past two weeks, we’ve announced plans for a new international terminal, launched new nonstop service to Miami and announced the major expansion of OneJet at MKE.”

Dranzik went to the University of Wisconsin-Milwaukee. He currently serves as chair of the board of Milwaukee Transport Services, Inc., as a commissioner for Milwaukee County on the Southeast Wisconsin Regional Planning Commission.

“I’m incredibly proud of everything we’ve accomplished at MKE over the past couple of years,” said Dranzik. “I look forward to working with the county executive, the County Board, and of course, the phenomenal team at MKE. I also am excited to strengthen my associations with colleagues in the aviation industry.”

James Martin will continue to serve as interim director of the Milwaukee County Department of Transportation while a national search is conducted for a permanent director.