Child shot and killed near 58th and Fairmount in Milwaukee 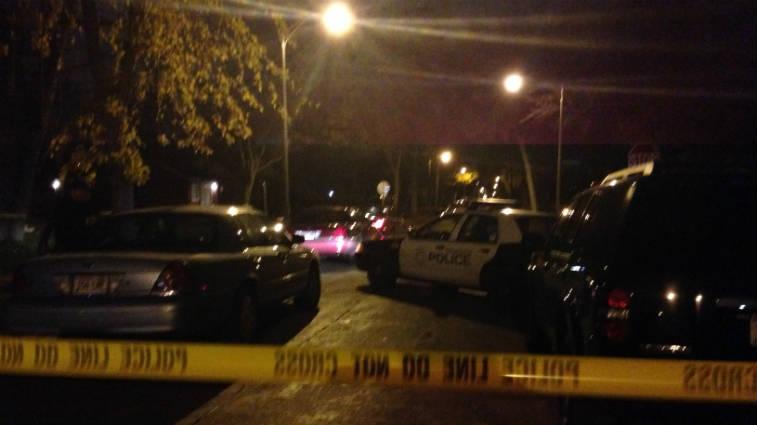 Milwaukee's Police Chief confirms that a 5-year-old girl has died after being shot on the city's north side. The shooting happened Thursday around 6:20 p.m. near the intersection of 58th and Fairmount Ave.

According to Chief Flynn, the child was sitting on her father's lap when the bullets entered the home. Police say the victim was shot in the back of the head.

\"Every homicide is bad but the murder of a small child, this wasn't even a shootout between two idiots, this was a targeted shooting at this house for reasons unknown,\" said Police Chief Ed Flynn. \" A child lost her life because reckless wanted behavior of some individuals out there armed with guns.\"

Tune into CBS 58 News and monitor CBS58.com for updates on this story.