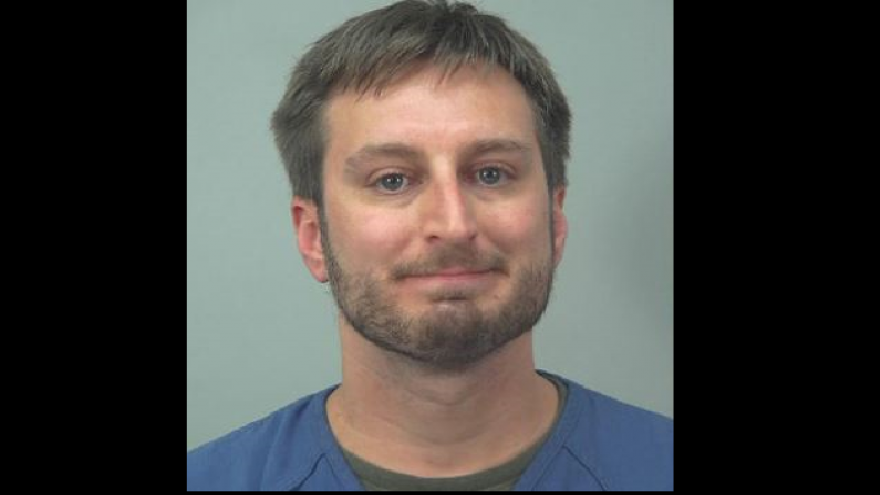 A computer, two hard drives, a Samsung tablet and smartphone were seized, officials said. A forensics examiner who investigated the contents of an Apple Macbook found that it had more than 2,000 images of violent child pornography showing infants or toddlers, according to the complaint.

The images involved very young children in sexually explicit situations and some of the children pictured were bound, police said. Adults were also pictured in several of the images with the children.

Madison police began an investigation on Jan. 10 after receiving a tip from the Internet Crimes Against Children Task Force about an image depicting a child in sexually explicit conduct uploaded from an IP address connected to a Madison residence.

Manning is charged with 19 counts of felony possession of child pornography. The judge set a $500 signature bond in the case. Manning was also ordered not to have contact with children without supervision and not to leave the county. His use of the internet was restricted to use through work, for banking and to communicate with adults.