This comes as community activists demand structural change to the police department.

Protesters held a news conference at the Police Administration Building Thursday, June 4, demanding a system with more accountability for officers.

Chief Morales said he's proud of the improvements his department has made with community relations the last two years.

Community activists, joined with parents who have lost children to local police, called for change outside the Police Administration Building. 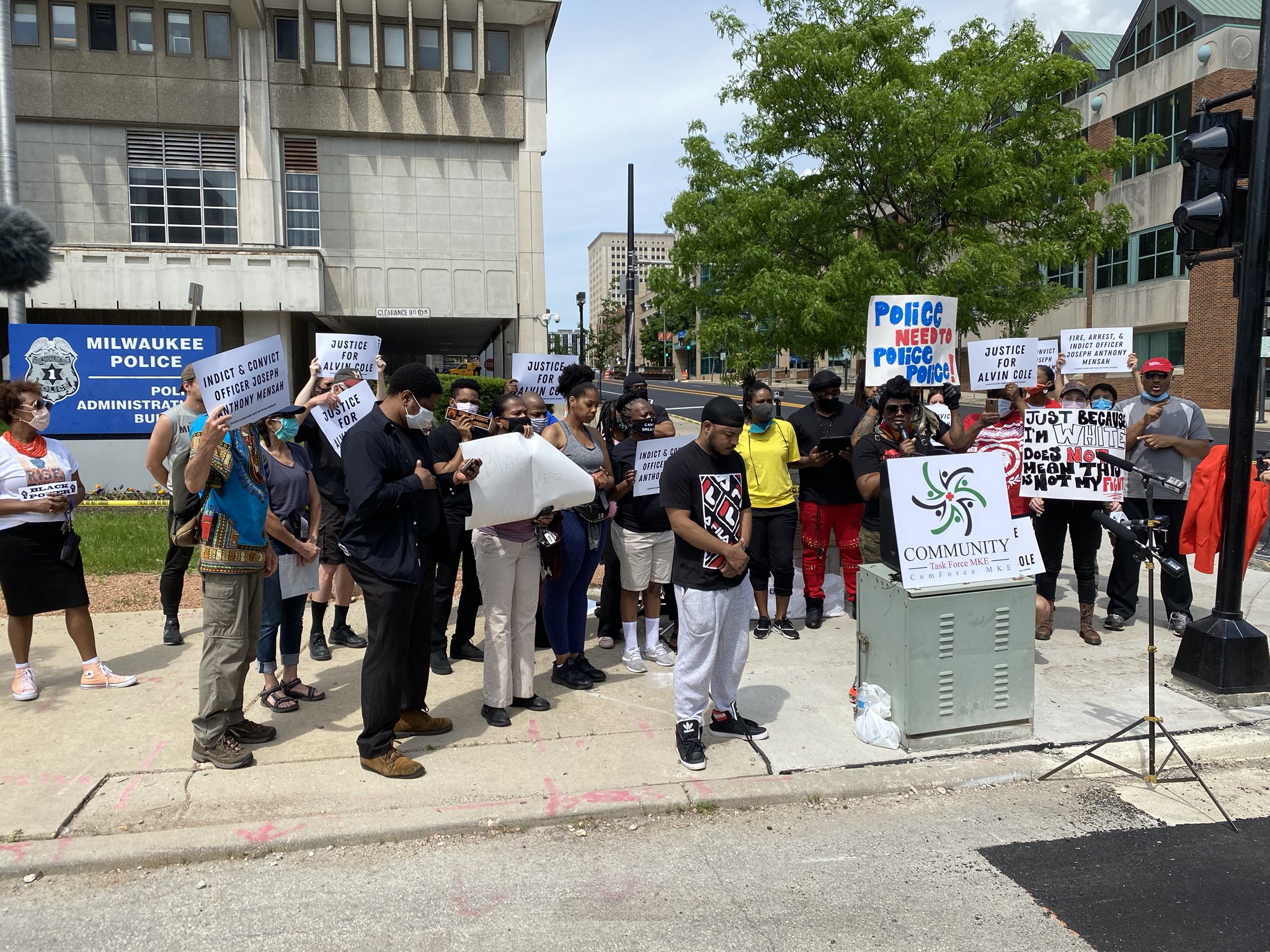 “My brother said no gun before they fired several times. He said no gun. He cried for his mother,"  said Taleavia Cole, whose brother was killed in an incident with Wauwatosa police.

"We’re asking for a $75 million divestment. $50 million to go to public health, which we know is preventative to some of the things we’re seeing, and $25 million to cooperative housing," said Markasa Tucker, co-founder of Liberate MKE.

Chief Morales said he believes his officers have shown great restraint when people throw objects at them, and he thinks it's unfair for his department to be criticized for an incident in Minneapolis.

"It should not take away from other cities like Milwaukee where we, for the last two years, were working with an ACLU lawsuit that focuses on things like that," said Chief Morales.

Morales said violence at night is going underreported, and that officers have recovered since being hit by a car during unrest Wednesday night. He also addressed a controversial video that appears to show a Milwaukee officer putting his knee on the back of a protester's head.

"Let me make a correction, it’s not the back of the head. The tactic is on the upper shoulder. And we’ve had a number of people go on television to explain. I have my experts, and that, that’s defense and arrest tactics," Morales said.

Morales also addressed rumors that people are being cited for breaking curfew from social media posts.

He says the department doesn't have the capacity to spend time doing that, but could use social media posts to connect people to larger crimes.