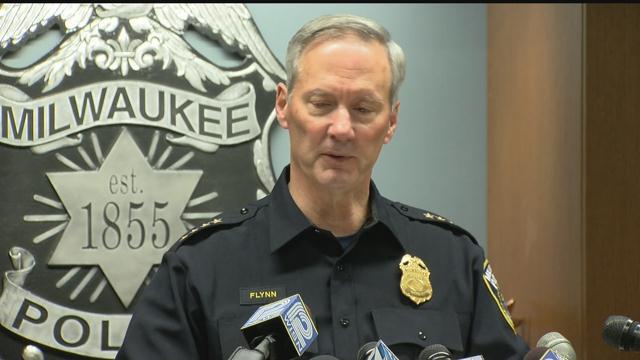 Chief Flynn said Dominique Heaggan-Brown is not only facing criminal charges, but also charges within the department for violating the MPD code of conduct.

This incident that brought this to light Happened a day after the Syvlille Smith shooting, and Haeggan-Brown was watching the coverage with the victim.

Chief Flynn says many will connect the two incidents.

"It's all together awful and the fact of the matter is this individual has shown his character in a way that did not come to light during the pre-hiring investigation and it's extraordinarily disappointing and grave and we're treating it as such,” said Chief Flynn.

The Syville Smith shooting happened the day before the sexual assault that brought this to light. The shooting is still under review, and Chief Flynn said Heaggan-Brown conduct in the assault will not change anything