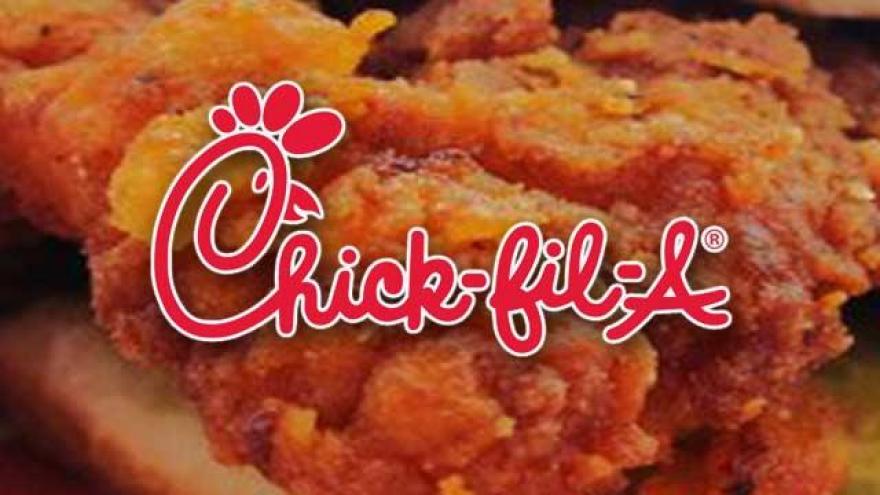 MILWAUKEE (CBS 58) -- Chick-fil-A is coming to the new Bucks Arena. The news was confirmed to CBS 58 Sunday by Chick-fil-A itself.

The fast food restaurant made headlines last year when it opened a shop inside the Atlanta Falcons Mercedes-Benz Stadium even though the restaurant is closed on Sundays when most NFL games are.

Although no official information has been released, it can be expected that the Chick-fil-A inside the new Bucks arena will also be closed on Sundays.

The new arena has a grand opening set for August 26 with a series of concerts and events before the start of the 2018-2019 NBA season.