Chicago man arrested for driving $5,500 of marijuana to Milwaukee 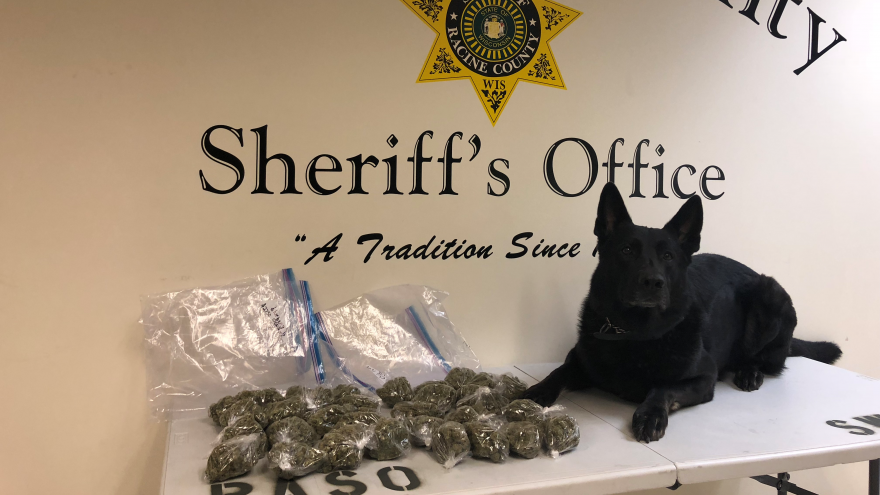 When the Deputy made contact with the car they could smell marijuana and the K9 discovered two large bags of marijuana wrapped up in a bed quilt.

The combined marijuana weighed two and a quarter pounds and the driver said they paid $5,500 for it.

The 25-year-old driver from Chicago told authorities he was taking the marijuana to Milwaukee.

Christian Olvera is charged with a felony charge of possession of marijuana with the intent to deliver.