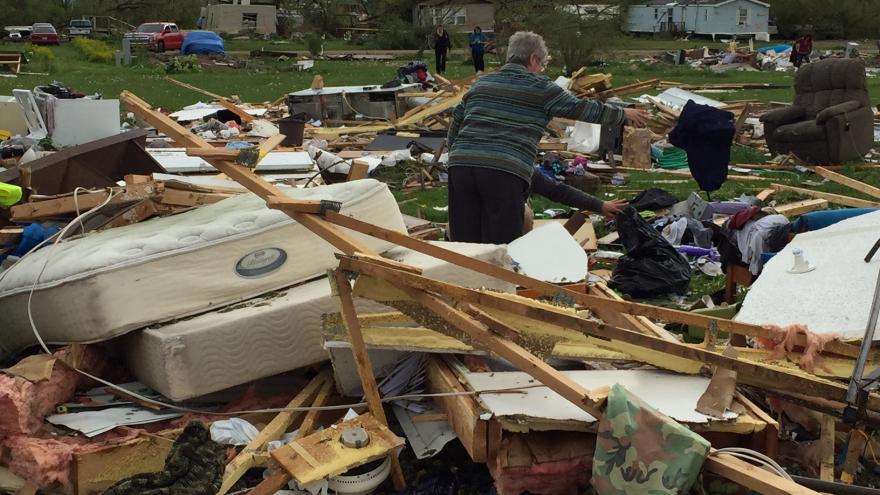 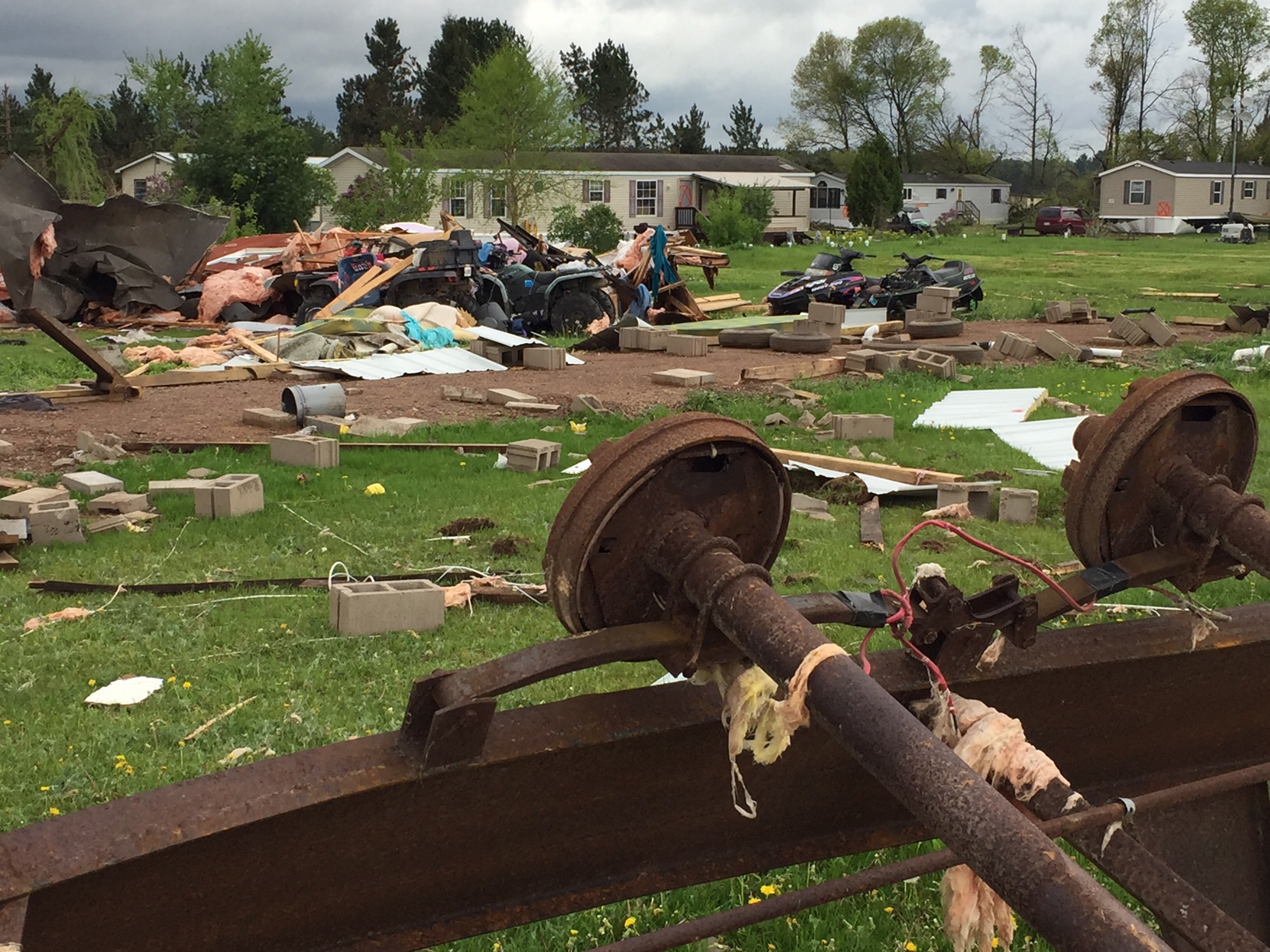 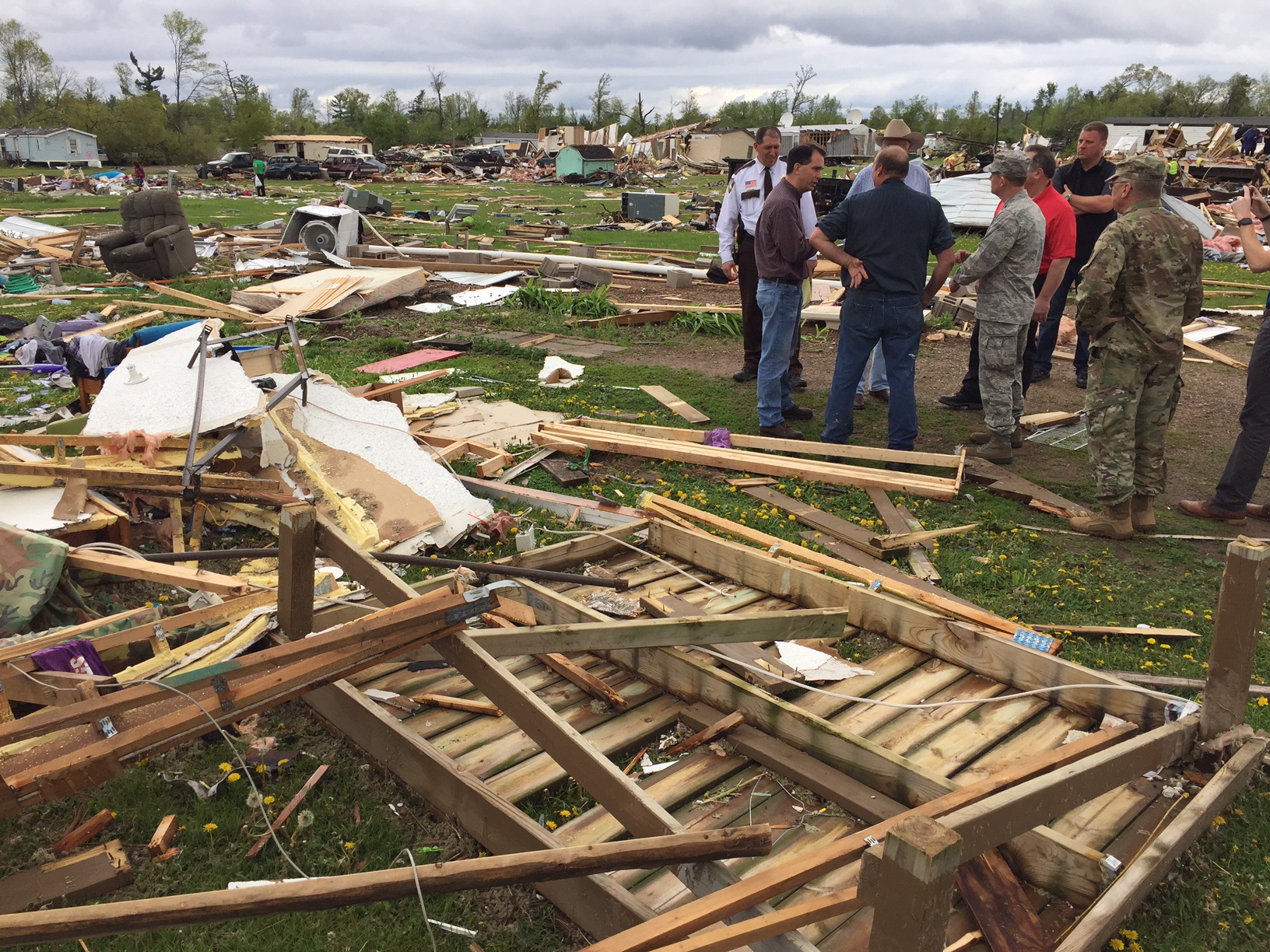 A rare and powerful thunderstorm tracked across northwest Wisconsin during the early evening of May 16, 2017.  The storm produced a strong, 83 mile long rack tornado which affected 4 counties, and was on the ground for over 2 hours.

This is the longest track tornado ever to occur in Wisconsin since official National Weather Service records began in 1950.  To put this in perspective, the average Wisconsin tornado has a path length of just under 6 miles.

The longest Wisconsin tornado on record occurred on April 5th, 1929.  That tornado traveled 187 miles from Pierce county to Iron county at a speed of 68 mph!

The Chetek tornado was upgraded to EF-3 status with winds estimated around 140 mph.  That damage occurred in the Village of Conrath where a home was collapsed down to the foundation.  The last EF-3 tornado in Wisconsin prior to Chetek was the Verona tornado of 2014.