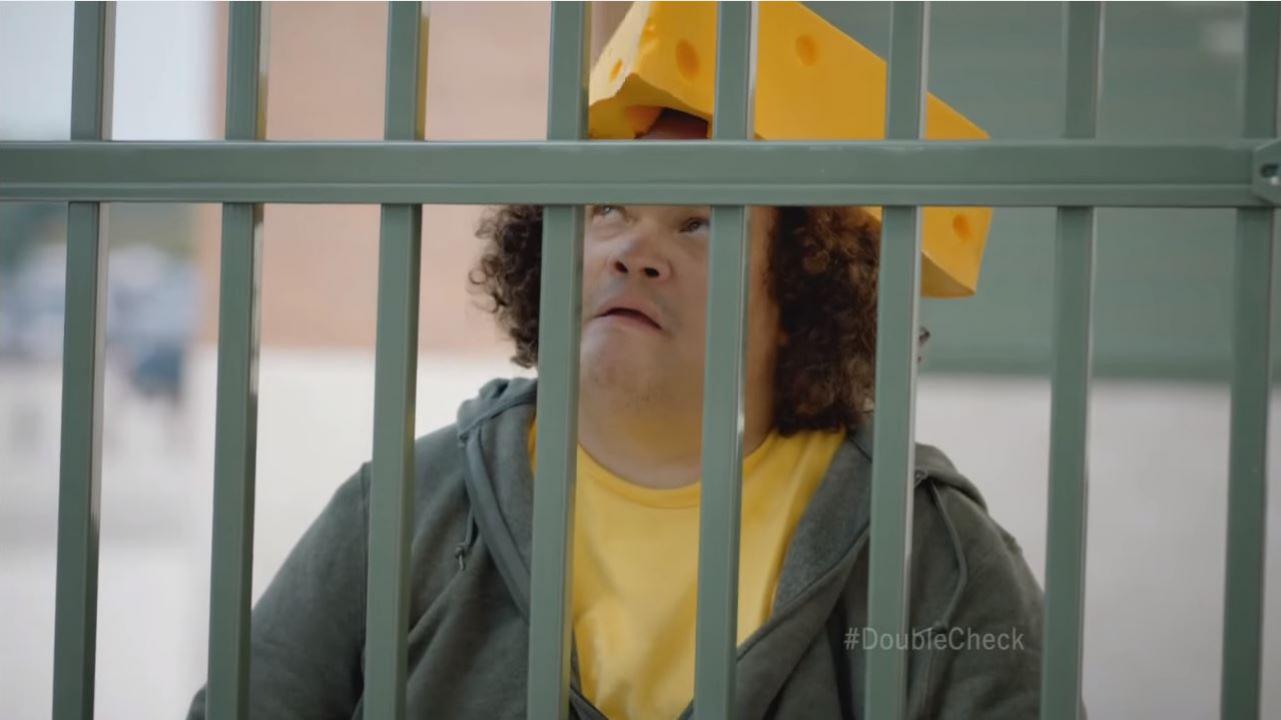 The latest State Farm commercial with MVP quarterback Aaron Rodgers features the return of the notorious “Cheesehead” fan – played by Adrian Martinez. The commercial first aired during Thanksgiving's game between the Eagles and Lions.

The commercial titled 'Cheesehead: Beyond the Fan' has Rodgers asking the Cheesehead fan if he ever says anything besides “Discount Double Check.” Viewers then join the Cheesehead guy for a trip down memory lane as he reminisces of times he has used these words. The positive outcome that ends each scenario proves that it pays to Double Check.

“Cheesehead: Beyond The Fan” is the third of three :30 spots from the overarching State Farm Discount Double Check campaign featuring Rodgers that rolled out during this football season; previous spots include Throwback and Still On.