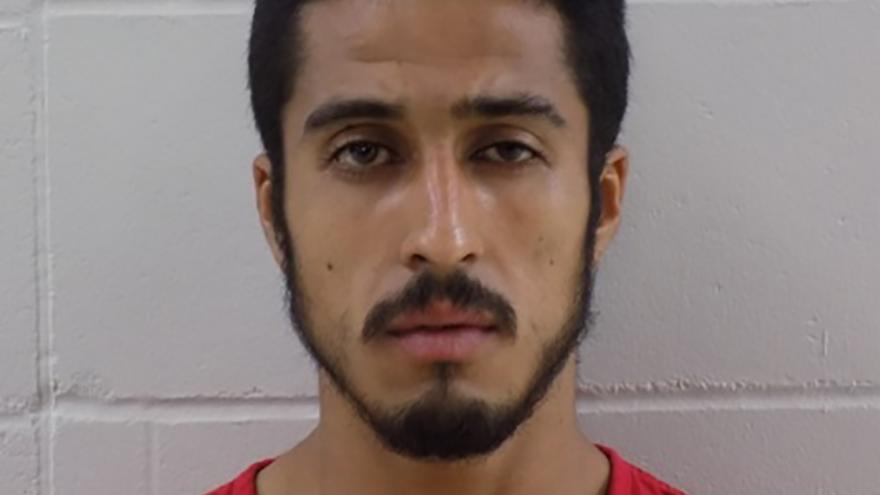 ELLSWORTH, Wis. (AP) — Investigators allege teasing led to a roofer killing a co-worker with a circular saw in western Wisconsin.

Twenty-four-year-old Miguel Navarro of St. Louis was charged Thursday with first-degree intentional homicide and mayhem in the death of 37-year-old Israel Valles-Flores, also of St. Louis.

According to the complaint, Navarro was seen attacking Valles-Flores with a circular saw while on a home's roof near River Falls. The victim ended up on the garage roof, where he died of his injuries.

A witness said Valles-Flores handed the saw to Navarro, who immediately cut into the victim's neck. A bloody circular saw was found on the ground.

During a recorded jail call, Navarro said the other workers, including Valles-Flores, were teasing him because he wasn't feeling well. There was no apparent argument before the attack.