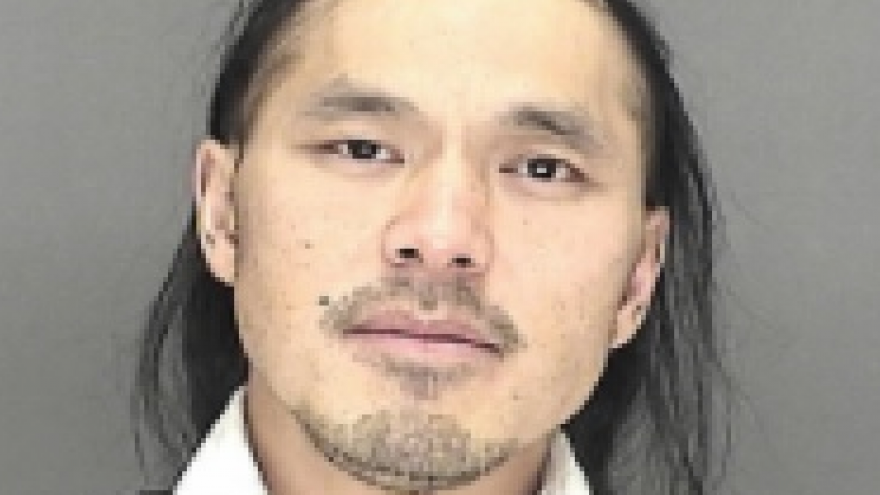 According to the criminal complaint, Vang used his vehicle to intentionally hit a parked car inside of Lambeau Field. The parked vehicle had been occupied by two men that Vang knows and blames for his termination from Delaware North. Surveillance video also showed Vang chasing the suspects who were on foot with his vehicle.

Vang said he "wanted justice for himself" because no one was listening and that he didn't want to hit the men, just scare them.

One victim told police that he felt his life was in danger.