Charges filed against Cedarburg woman, 22, in crash that killed passenger who was hanging out window 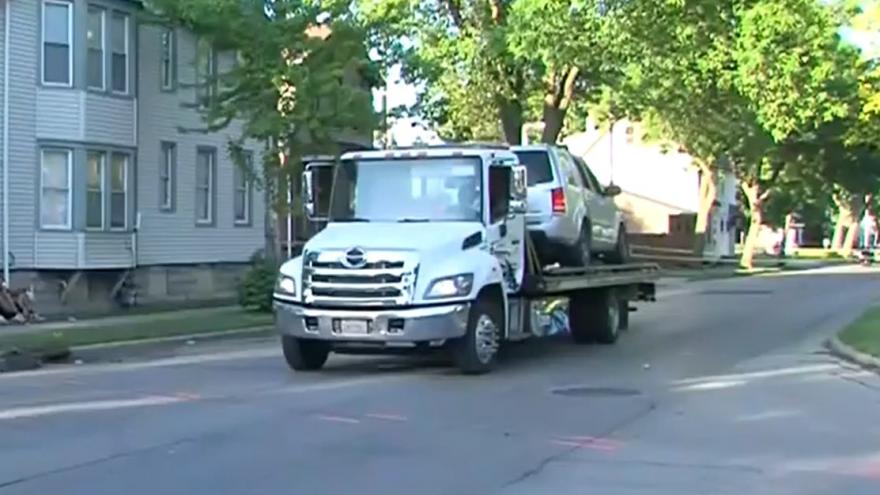 MILWAUKEE (CBS 58) -- Charges have been filed against a 22-year-old Cedarburg woman in connection to a crash that killed a man near 6th and Locust on June 4. 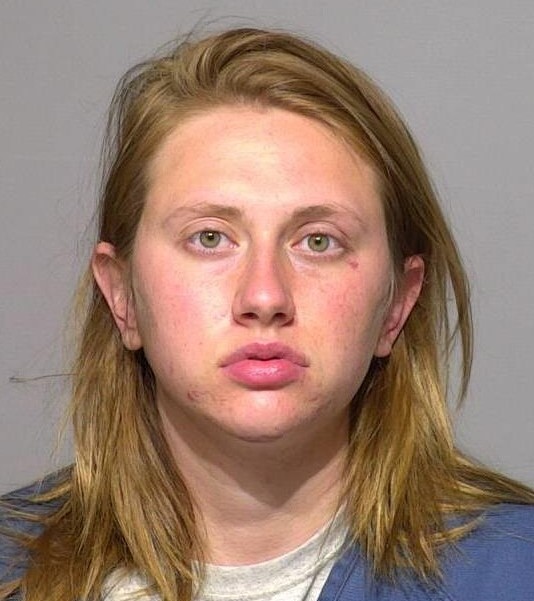 Investigators say a group of seven friends were on their way to a protest march happening on 27th and Center, when the crash occurred. Police saw the group driving westbound on Center and observed individuals hanging out of the windows.

According to a criminal complaint, an officer observed the vehicle blow through a red light and the officer activated his emergency lights and told the occupant to get back inside the vehicle using the public address system in the squad car.

The officer then attempted to stop the vehicle, still driving westbound on Center, but the driver did not stop.

The fleeing driver turned north on North 6th Street and sped up; the officer estimated the vehicle was traveling 50-60 mph.

The officer ended the pursuit and turned off his lights because there was not sufficient cause to do so, the complaint says. He then saw the vehicle was involved in a crash with a Mini Cooper at the intersection. 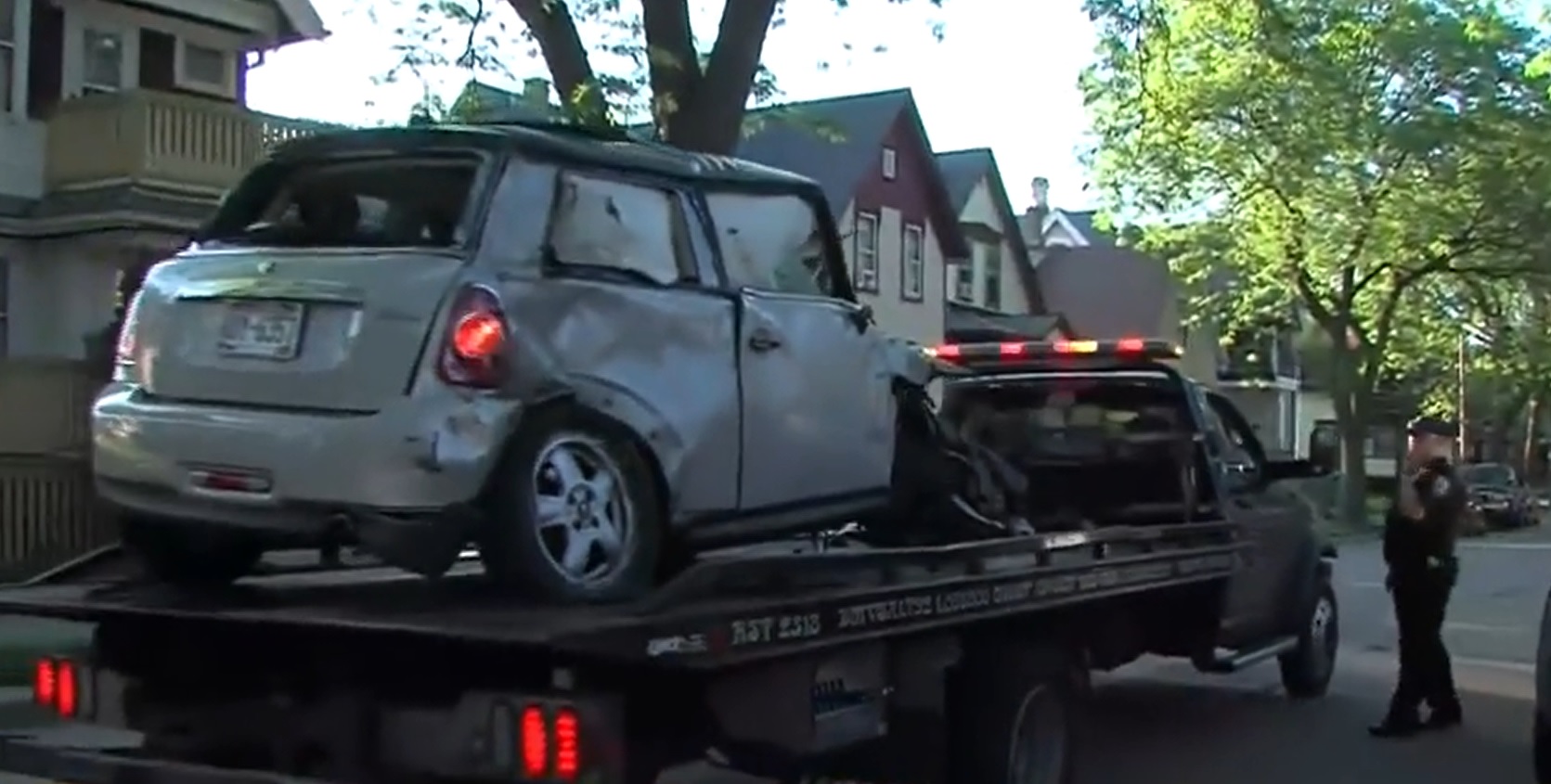 The 22-year-old passenger who had been hanging out the back window was seriously hurt and brought to a hospital where he died. Authorities said another passenger in the speeding vehicle suffered serious injuries.

The driver of the Mini Cooper suffered a broken leg.

The driver of the striking vehicle was identified as 22-year-old Tess Monty. A passenger told investigators, "everyone in the vehicle knew the police were behind them," and "everyone was yelling and freaking out."

Monty is due in court virtually for a bail bond hearing Friday, June 12.