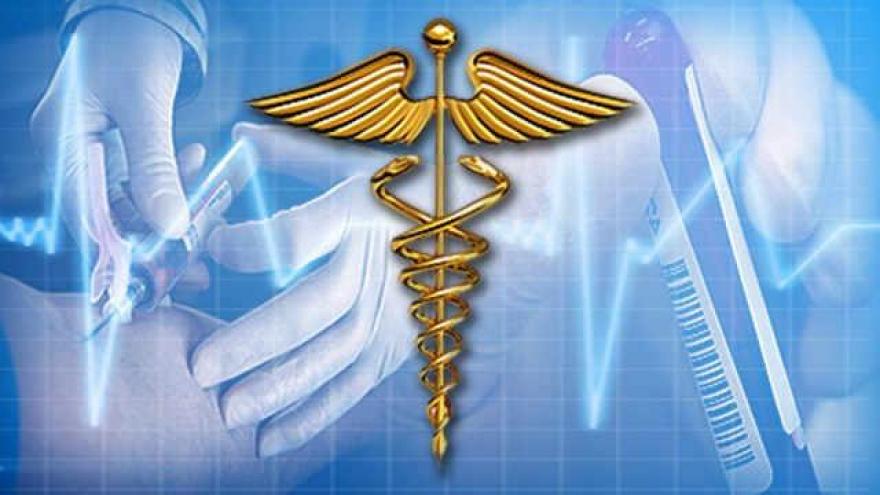 MADISON, Wis. (WSAW/AP) -- New restrictions to a bill in the Wisconsin Legislature that would make more experimental drugs available to terminally ill patients don't go far enough to address concerns of the state's doctors who oppose the measure.

The proposal has bipartisan support but faces strong opposition from the Wisconsin Medical Society. That group representing doctors argues that quickly approving experimental drugs could give patients false hope.
The Assembly's Health Committee was scheduled to vote Wednesday on possible changes to the bill.

Its sponsor Republican Rep. Pat Snyder wants to require that the patient seeking experimental drugs first be ineligible or unable to participate in a clinical trial within 100 miles of their home.