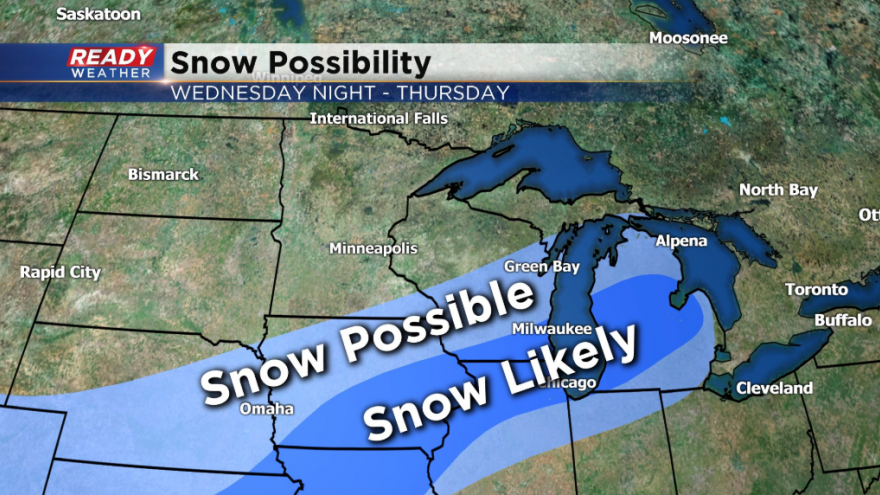 It's been over a week since we've had measureable snow in southeast Wisconsin. Our last snow arrived January 23-25 where 3.3" fell in Milwaukee and up to 8" fell in western communities. Most of that snow has melted, especially for lakeside and southern communities. As of Monday night the official snow depth in Milwaukee is 0" but some inland and northern spots likely have up to 4" or 5" of snow on the ground. 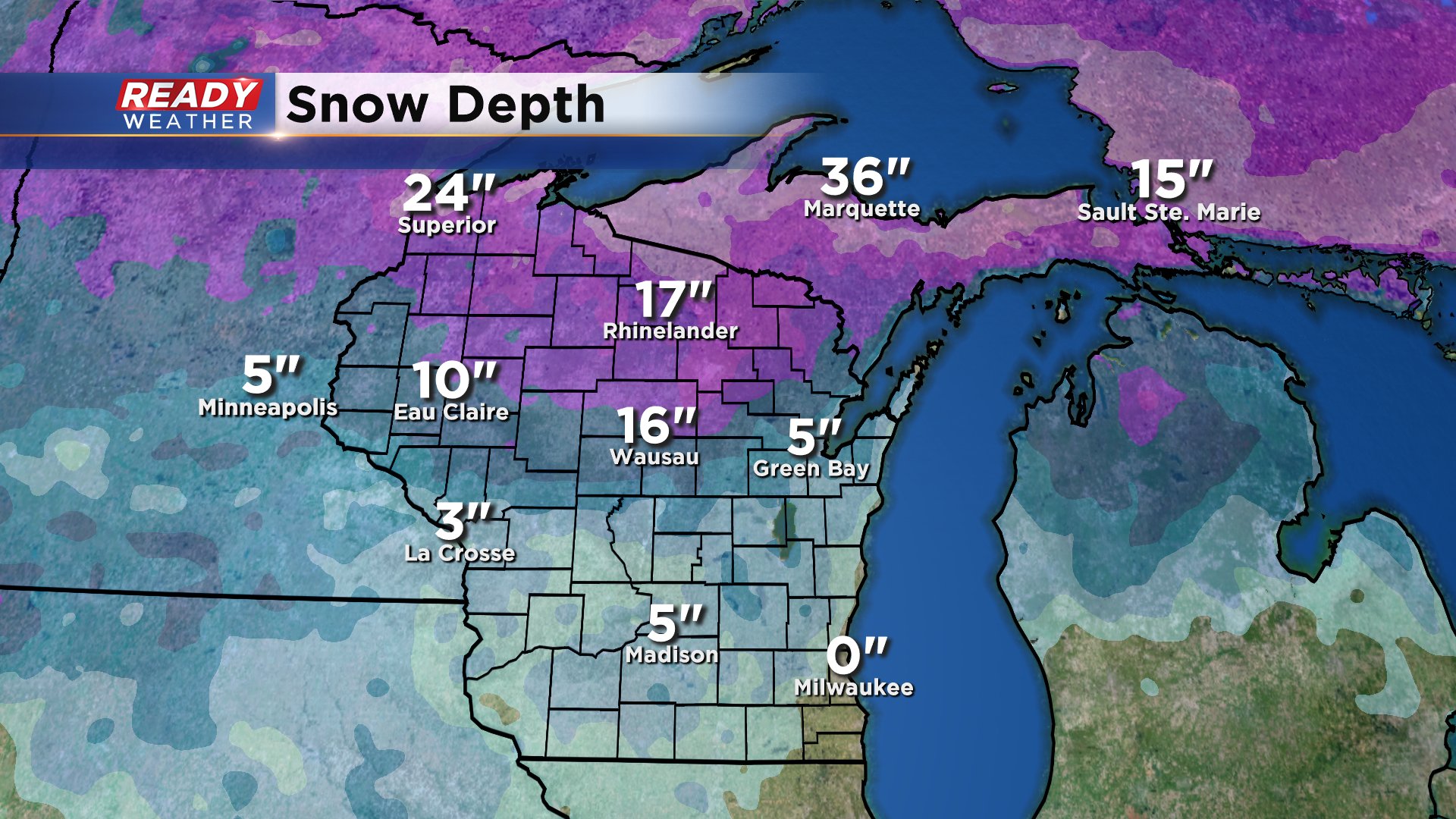 Our next chance for snow is starting to increase. A storm system to our south is trending north with weather models bringing in snow as early as Wednesday evening and lasting most of Thursday wrapping up Thursday evening. 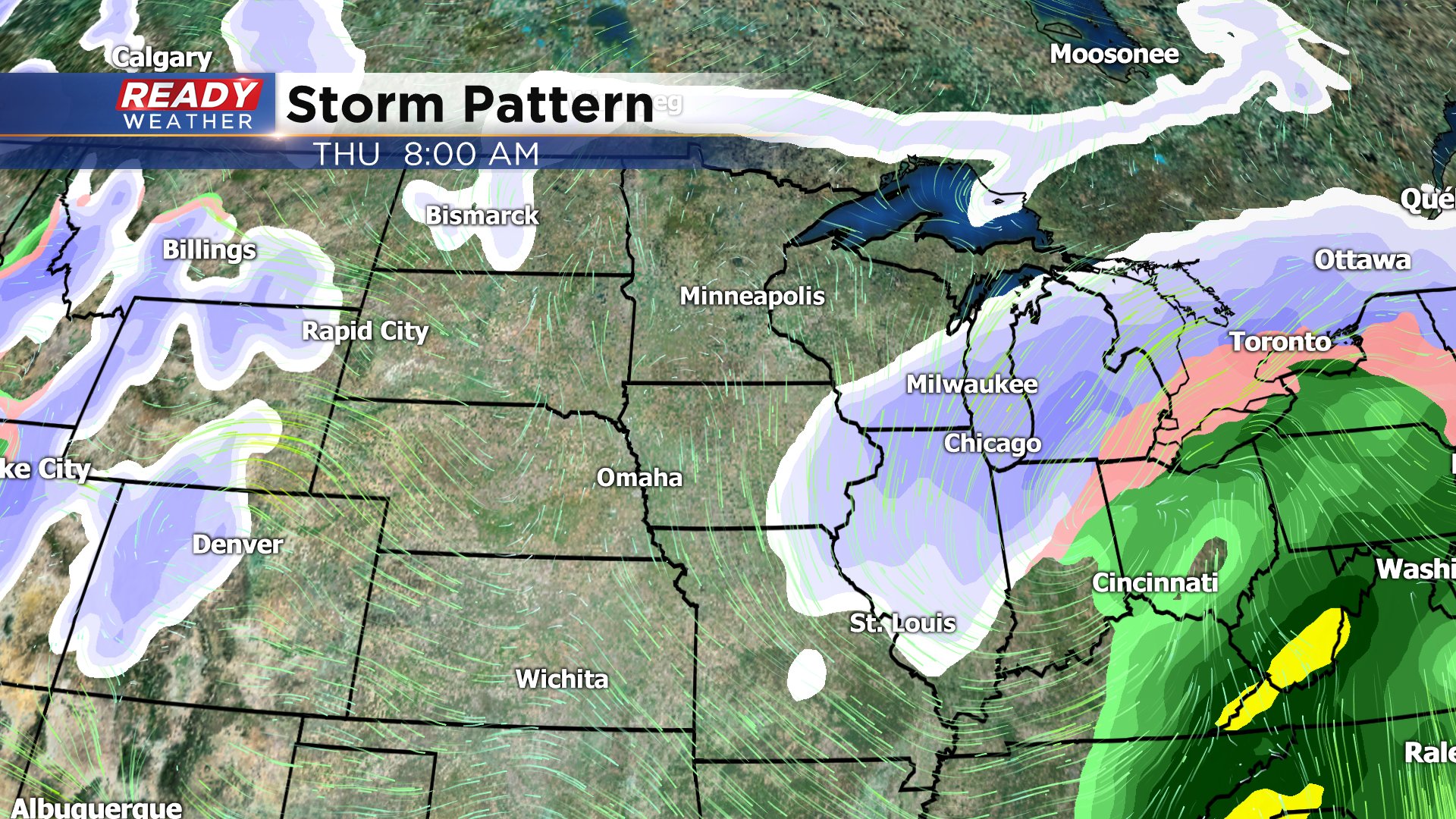 Because of some timing differences among weather models and the fact that models are just now getting a handle on the storm system it's a little too early to talk exact numbers but the area most likely to see accumulating snow is in northern Illinois and southern Wisconsin. A couple of inches are possible there with areas like Beaver Dam, Fond du Lac and West Bend seeing less. 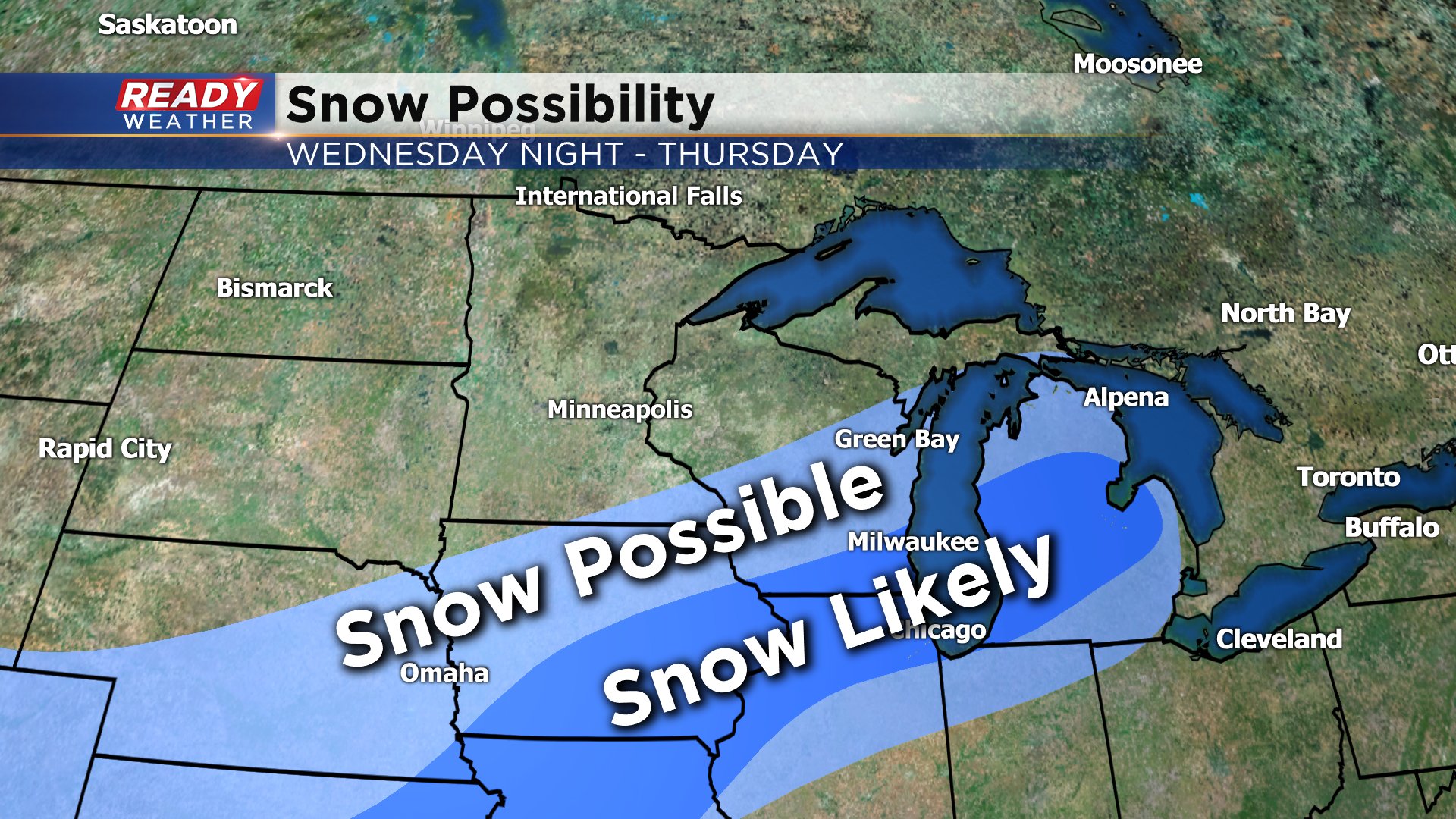 Download the CBS 58 Ready Weather app to track the changes on this upcoming storm.