Chalices Stolen from Church in Waukesha Recovered in Milwaukee 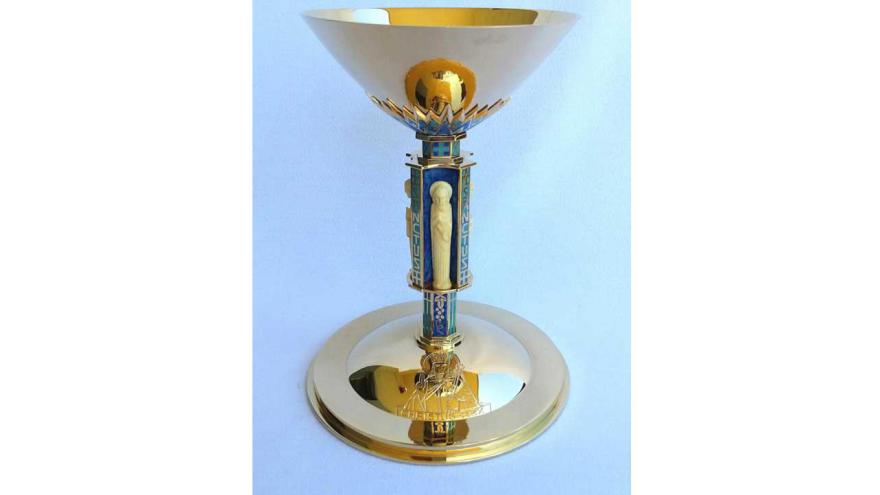 The two chalices that were stolen from St. Josephâ€™s Catholic Church in Waukesha were recovered on Monday.

According to Waukesha Police Department continued its efforts on locating these stolen chalices and apprehending the suspects responsible for the burglary.

Over the weekend, leads were established and Detectives arrested two suspects in connection with the St. Josephâ€™s burglary.