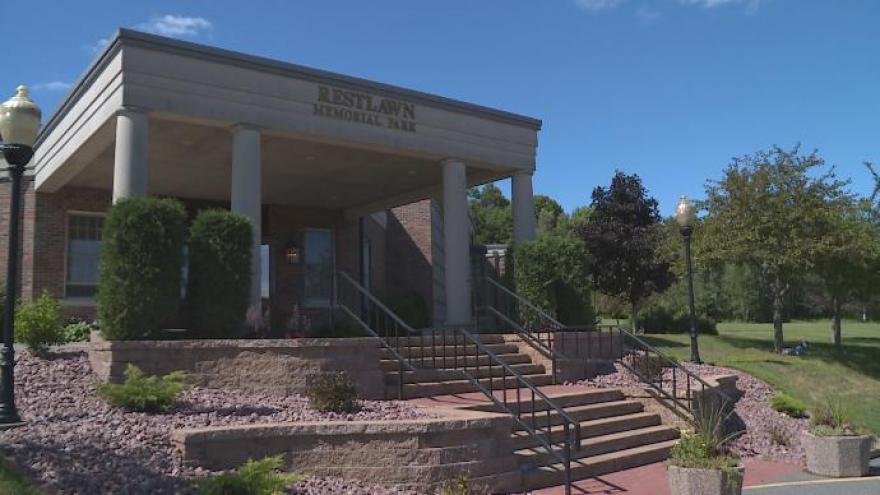 WAUSAU, Wis. (WSAW) -- Restlawn Memorial Park is planning to host its first "Cemetery Cinema" night on August 11, but people with family members buried there say the concept is disrespectful.

The event is advertised as a night when families can bring blankets, chairs, and coolers and enjoy the movie "Ghostbusters" on the big screen.

"For me, it's a spiritual thing and I find it really disrespectful to say that there's going to be a movie at the cemetery," Shannon Grabko said. Her infant son and grandfather are both buried at Restlawn.

Sue Soering with Restlawn Memorial Park emphasized that no one is buried in the area where the film will be shown and that the event is more about community outreach.

"We certainly did not plan on setting out to offend, we just feel that it's time to share more of the property, it's beautiful out here," Soering said.

Grabko says, besides being disrespectful, having an event at a place where people go to grieve and reflect shows a double standard with the property guidelines.

Soering stresses it's just about creating positive events for the community.

"Hopefully, those people who have a negative opinion about this, we'd just like them to know we are trying to reach out to the community and just provide some fun entertainment, free entertainment for families," Soering said.

Grabko says she's all about the cemetery reaching out to the community and sponsoring a movie night, she just wishes they would have chosen a different location.