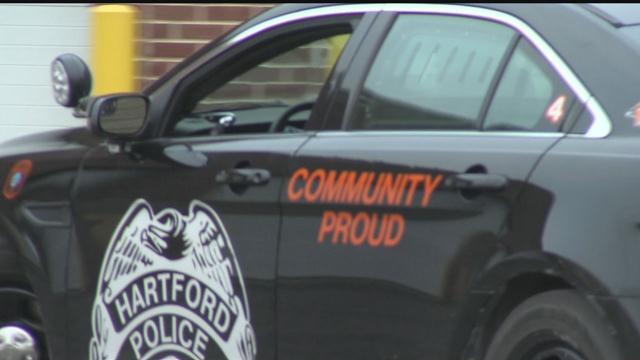 As a Hartford 19-year-old awaits charges accusing him of threatening his own high school, a civil rights group is asking "How did cell phone tracking play into this investigation?"

Another question: "Is it possible there was a breach of privacy?"

The ACLU is asking this line of questions bringing attention to what are known as 'stingrays' - cell phone tracking equipment authorities typically do not discuss using.

In the Hartford case authorities have so far only said that they used 'cell phone tracking technology' to find the suspect.

"The ACLU's position on these cell phone tracking methods is not that they should never be used, it's that they should be used with court supervision," Larry Dupuis, legal director for the ACLU of WI, said.

The privacy concerns center on devices like the 'Stingray' which allows authorities to collect data from any phone in the surrounding area. The ACLU describes it as acting like a mini-cell tower.

In the Hartford case authorities say a court order allowed them to work with a cell phone company to track the suspect's phone.

The ACLU wants this type of action to be scrutinized because of how other authorities in other cities have acted in past investigations.

Authorities said Monday that they were acting quickly and responsibly considering the circumstances.

The suspect has not yet been named by police and won't be until he's formally charged.