Herro, who was a senior at Cedarburg High School just a year ago, says this AEW match is a big deal. 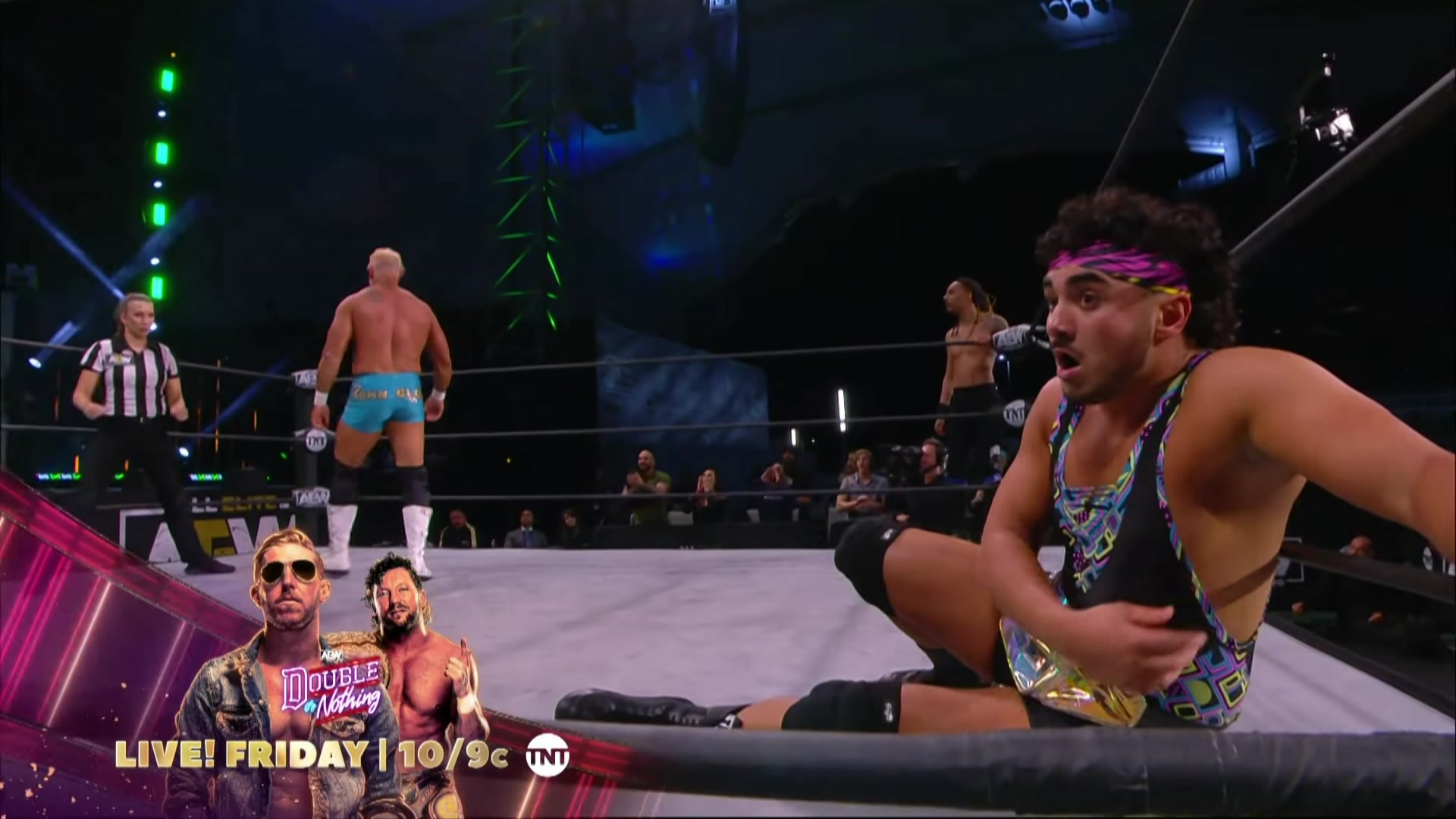 "That's where you've got to be." Herro told CBS 58 from Louisville. "AEW. That's it. That's the best way to describe it."

Herro says OVW just started doing house shows where he and the promotion will travel all over Kentucky doing shows. Kal has also appeared on TNA Impact.

You can see Herro wrestle with OVW on the FITE TV app and he'll be back wrestling in Wisconsin this Sunday at 2 pm at the Dundee Rockabilly and Pro Wrestling Extravaganza in Dundee, Wisconsin and then he's back in mid-June at Brats, Beers and Bodyslams as part of the Theinsville Lionsfest.