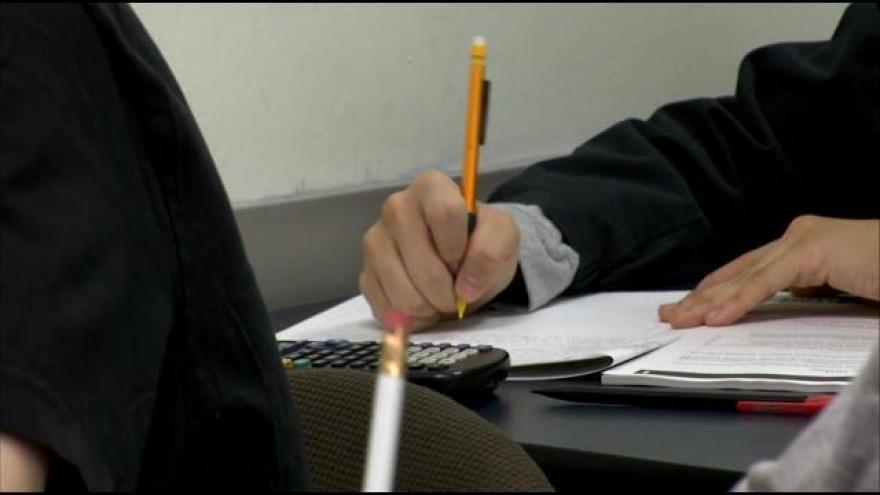 ORIGINAL: A Cedarburg High School teacher has been arrested following allegations of a relationship with a student. The relationship allegedly happened during the 2015-16 school year and, according to district officials, the student graduated last June.

According to police, the student was 18-years-old at the time of the incident, but even though the student graduated before the offense happened, the crime occurred before the end of the school year.

Cedarburg Police have taken the teacher, identified as 26-year-old Paul Smith, into custody for sexual assault of a student by school staff. The District has placed the teacher on indefinite leave.

A letter explaining the situation was sent to parents of Cedarburg students on Wednesday:

Student safety is our highest priority. This can be observed through the positive, supportive ways our staff members take care of our students each and every day.

Allegations of inappropriate conduct and suspected abuse or neglect are taken seriously and immediately investigated and reported to ensure students’ welfare and safety. I am disheartened to report that a staff member has engaged in behavior that does not meet District expectations.

We are examining our practices and procedures to ensure all staff members hold themselves accountable to the highest ethical standards to which our learning community is accustomed. As a member of this amazing community, having to share this news is deeply troubling and rests heavily on my heart. At the same time, my commitment to build trust, strengthen relationships and maintain the safest learning environments has never been stronger.

Further comment regarding this specific personnel matter cannot be provided at this time.