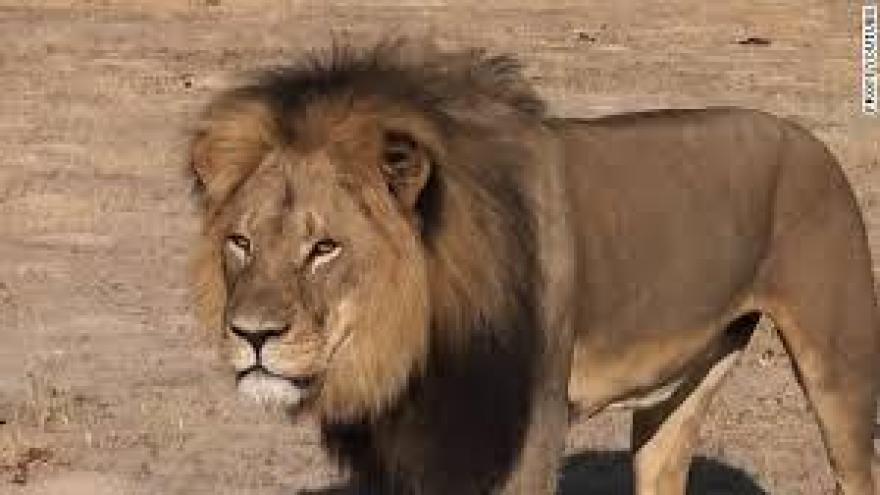 (CBSNews) Cecil the Lion's cub, Xanda, has been killed by a trophy hunter in Zimbabwe, Britain's Telegraph newspaper reported Thursday. His death occurred near Hwange National Park, close to the site of his father's 2015 killing.

Researchers had been monitoring Xanda, who was wearing an electronic collar at the time of his death. The collar was discovered by the professional hunter on the shoot, Richard Cooke of RC Safaris, who returned it to the scientists.

Despite outrage, wildlife hunting could be necessity in Zimbabwe

"I fitted (the collar) last October," Dr. Andrew Loveridge of Oxford University's Department of Zoology told the Telegraph. "It was monitored almost daily and we were aware that Xanda and his pride was spending a lot of time out of the park in the last six months, but there is not much we can do about that," he said.

When Cecil was killed, he had also left the boundary of the national park, within which it would have been illegal to hunt him for sport.

"Richard Cooke is one of the 'good' guys," Loveridge continued. "He is ethical and he returned the collar and communicated what had happened. His hunt was legal and Xanda was over 6 years old, so it is all within the stipulated regulations."

Despite this, Loveridge told the Telegraph that he hoped a 5 kilometer "exclusion zone" would be created surrounding the park in order to prevent tagged lions who wander out of the protected area from being shot by hunters.

Cecil's death sparked global outrage in 2015 when it emerged that the lion, who was well known internationally among wildlife lovers, had been shot with a crossbow by American dentist Walter Palmer during a canned trophy hunt after being lured out of the reserve.