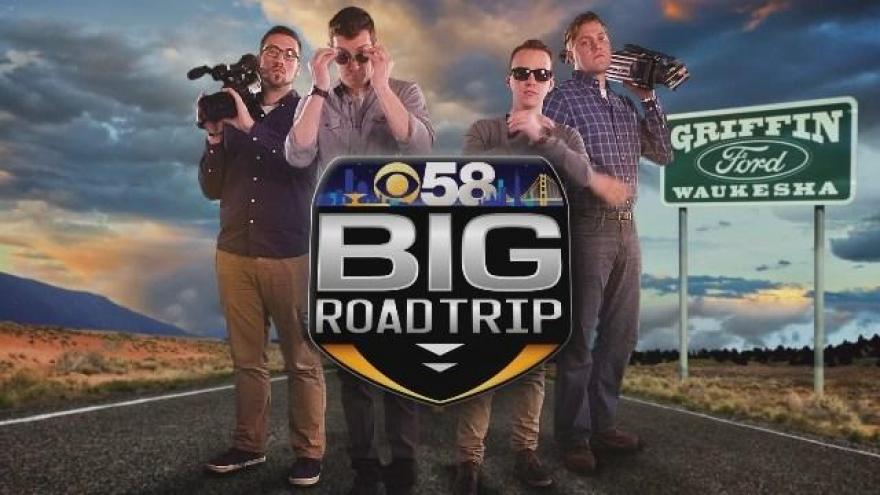 We are a few weeks away from Super Bowl 50 which will air on CBS 58.

And CBS 58 is sending a crew to cover all things related.

On January 26, Bill Walsh will be hitting the road for The Big Road Trip.

Joining him will be Meteorologist Justin Thompson-Gee and two of our photojournalists.

They will spend the week heading out west to Levi Stadium in Santa Clara, California.

Watch for our reports in each newscast as we talk football and also stop at some of the coolest tourist locations in the country.