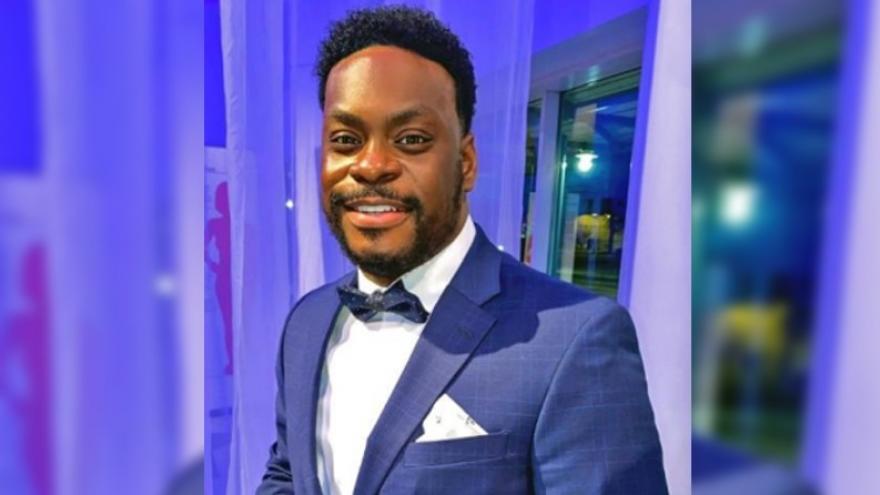 MILWAUKEE (CBS 58) -- Weigel Broadcasting Co.’s CBS 58, WDJT-TV, Your Hometown Station, is excited to announce a new addition to its Morning News team. Frankie Jupiter will join Mike Curkov and Meteorologist Justin Thompson-Gee on the CBS 58 Morning News, weekday mornings from 4:30 a.m. to 7 a.m. on CBS 58 and from 7 a.m. to 9 a.m. on WMLW The M.

Frankie comes to the Badger State from WSTM in Syracuse, New York where he co-hosted “Today in Central New York” and led their “Fighting Addiction Together” series. As a graduate of Chicago’s Columbia College, he’s thrilled to be back in the Midwest. His positivity is infectious and he can’t wait to wake up with Southeast Wisconsin!

“The people are what made me want to come back to the Midwest. Milwaukee is a special place and I can’t wait to start exploring it and meeting the people who make it great. I’m looking forward to getting viewers ready for their day and starting their morning with a smile.” said Frankie.

Frankie is very involved in his community and will instantly connect with viewers. As a self-described home cook and foodie, he might even share a recipe or restaurant recommendation from time to time.

“Frankie is one of a kind. His warmth and friendliness jump off the screen and viewers will feel like they’re getting their headlines from a friend and neighbor.” said Jessie Garcia, News Director at CBS 58.

Anne Brown, General Manager at CBS 58, says “Frankie is a terrific addition to our Morning team and brings even more positive energy to CBS 58.”