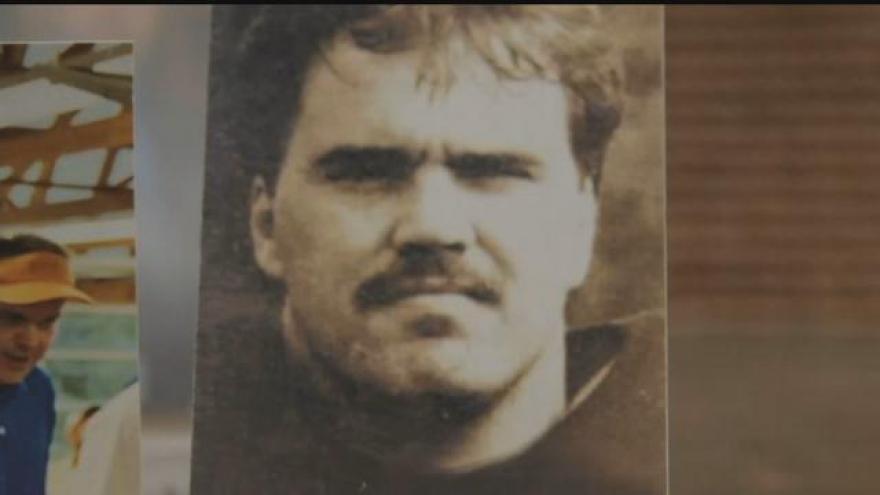 But the CBS 58 Road Trip got a special glimpse into McCarthy's early years in Baldwin City, Kansas where Coach McCarthy was on the 1986 team that finished as the national runner up.

In Baldwin City, Kansas at Baker University Mike McCarthy is known not only as a Super Bowl winning coach, but also a player, “it will go down as one of the best teams in Baker history and he was a staple on that team."

McCarthy played tight end and people who played with him say that he could do it all: run, block, catch, “believe it or not, he was Gronkowski. He was athletic for his size," said Baker University's football coach.

Back in their playing days Mike Grossner was McCarthy's quarterback and then they cut their teeth together in the coaching ranks, “he took me out on my first recruiting trip,” said Grossner.

These days Grossner is the head coach at Baker University, but the two have stayed friends through the years and Grossner has plenty of insight into what helped make McCarthy a success, “he's got a great football mind.”

A great football mind that never stops thinking about football, “it's funny when I visited him in New Orleans back in the day, in his garage, he had all these playbooks. I asked him about it, and he's like, you never know when you'll need them,” said Grossner.

Maybe what everybody at Baker University likes the most about Mike McCarthy is that he's stayed in the Baker family, “he'll just pop to campus, and you don't know that he is coming. I saw him at a wrestling tournament one time,” said Athletic Director Theresa Yetmar.

And he wants to help the next generation of players and coaches reach their potential, “the Mike McCarthy scholarship, you have to be a transfer and have a certain GPA, he felt very passionately about wanting to give back to someone in the same position he was in,” said Yetmar.

Coach Grossner and Coach McCarthy like to joke with each other. Grossner once asked him why he wasn't on McCarthy's Packers coaching staff to which McCarthy told his old quarterback, “you didn't throw me the ball enough back in junior college.”