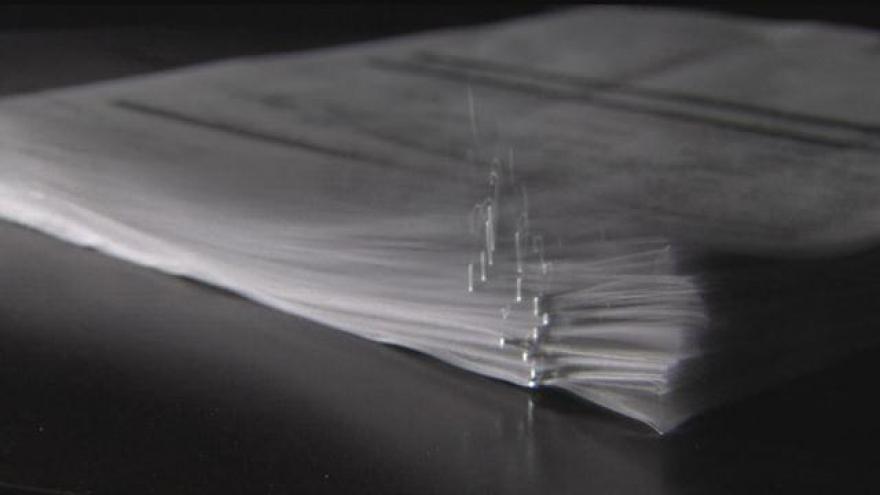 CBS 58 News is learning more about an investigation in to the Milwaukee County Youth Shelter Program. Teens who are waiting for their court date currently stay at Saint Charles Youth and Family Services on 84th Street. Last year, CBS 58 uncovered hard evidence that some of the teens are able to leave the shelter and commit other crimes. This month, we learned a new organization, Wisconsin Community Services, is taking over the program in April. They want to put shelters in two different Milwaukee neighborhoods, and the folks who live near there, aren't thrilled.

Williams and his family live across the street from the proposed boys shelter at 2511 West Vine Street.
He says he's worried the problems reported at Saint Charles last year might happen near him.

"I'm gonna say the neighborhood will deal with any problems that we got going on here. We're not gonna just tolerate anything," Williams added.

Wisconsin Community Services (WCS) wants to put the girls shelter at 3790 North 12th Street, which is also a neighborhood. The Milwaukee County Board of Supervisors voted, Thursday, to sign the contract with WCS. Executive Director Clarence Johnson says there will be adequate supervision at the new shelters.

"We know this population very well, we have a lot of experienced staff on board already," he added.

Some neighbors still aren't convinced. Wisconsin Community Services is planning a meeting with the people who live near the proposed boys shelter. That's on Tuesday, February 28 at 2511 West Vine Street. It's scheduled from 6 to 7 p.m.