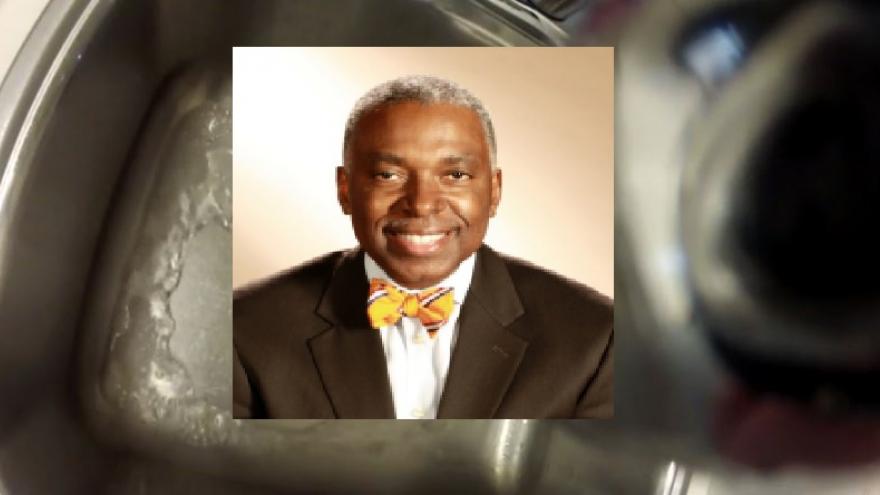 Baker stepped down because the department failed to follow up with the families of thousands of children who tested positive for lead.

Baker's personnel file shows no record of any performance review, complaints, or any sort of feedback of any kind since Baker was appointed Health Commissioner in 2004.

Baker was hired in 2001 as Health Operations Director for the Health Department. His last personnel review in the file is from 2003-2004 before he became Health Commissioner.

The Milwaukee Office of Employee Relations says city employees do get formal annual reviews, but there is no formal policy for reviews of members of the Mayor's Cabinet.

A spokeswoman for the Mayor's Office says the mayor holds what they call "accountability in management meetings for each department." She says the Health Department has these meetings at least 4 times a year. "Those are the times when cabinet members get their feedback on performance measures. There isn't a time they sit down and have a review necessarily."

The only thing in Baker's file since he assumed the role of commissioner is a memo about his salary from 2006. At that time, he made just over $129,000.