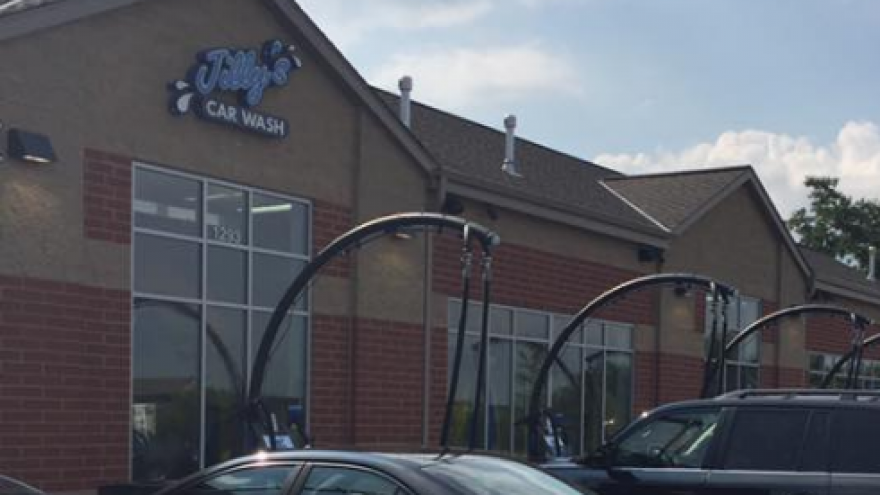 The Elm Grove Police Department posted a dramatic video of a car wash incident that almost turned deadly, along with the warning to "always pay attention to what you are doing behind the wheel, even in the car wash

According to the Elm Grove Police Department, an employee narrowly escaped being pinned between two vehicles.

The driver told police that he dropped a cleaning wipe on the passenger floor and when he was reaching for the wipe, his body hit a gear shifter on the center console. As his foot hit the gas, the car was shifted into reverse.

The car then thrust backward over the car wash rollers, into the next vehicle, narrowly missing the car wash employee.

According to police, this incident happened just before 9 a.m. on June 7th at Jilly's on Bluemound Road.