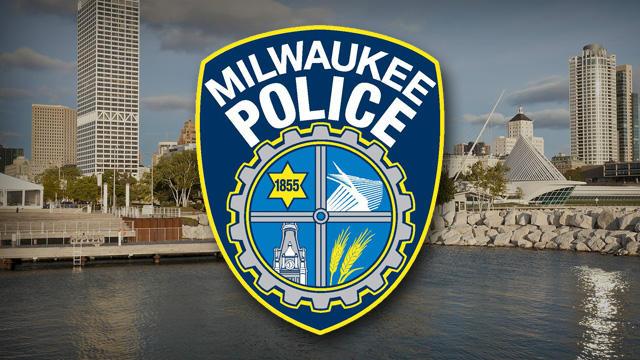 In early January the system Milwaukee Police use to record prisoner interviews had what an internal memo calls a \"catastrophic hard drive failure.\"

According to police, the data stored on that system became inaccessible in early January and has been sent to a data recovery vendor for repair.

The vendor reports that the recovery is ongoing and nearing completion.

Most interviews stored on the system were transferred to compact disc for evidentiary purposes and have not affected criminal proceedings.

The District Attorney's Office is aware of cases where the data will not be available until the recovery is complete.

New cases are not affected.

The District Attorney's Office added that for several months, their office had been aware of the problems with the MPD recording system.

While this has delayed the movement of some cases through the court system, at this time they're not aware of cases being dismissed or pled downward because of this problem.

An MPD memo from February added the laboratory completed an exam of the hard drives and believes they are able to recover much, if not all the stored data which is about 17 terabytes of information.

Mike Crivello, the President of the Milwaukee Police Association said in a statement:

Alderman Joe Davis said he wants Public Safety Committee Chair Alderman Terry Witkowski to use his powers of subpoena in this case, and to compel members of the MPD to testify about this matter under oath.