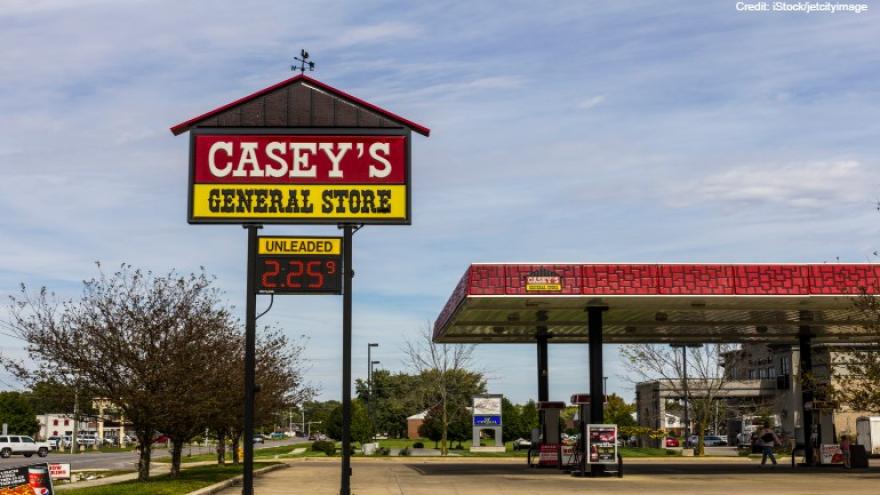 MILWAUKEE (CBS 58) -- Casey's General Stores, a chain of gas stations in the Midwestern and southern United States, has set a goal of donating 10 million meals to school-aged children and their families in partnership with Feeding American during Hunger Action month.

The partnership enables Casey's to direct donations to 58 local food banks, including three based in Wisconsin. The three include Feeding America Eastern Wisconsin Milwaukee, Second Harvest Foodbank of Southern Wisconsin in Madison, and Second Harvest Heartland in Brooklyn Park.

"The partnership between Casey’s and Feeding America has made – and will continue to make – a real difference in so many communities across the heartland," a news release stated.

Along with @CocaCola and @FeedingAmerica, we’re aiming to donate 10 MILLION meals to kids and families across our Casey’s communities this month.

Learn more about how you can join us in the fight against hunger: https://t.co/clyrDusrEV