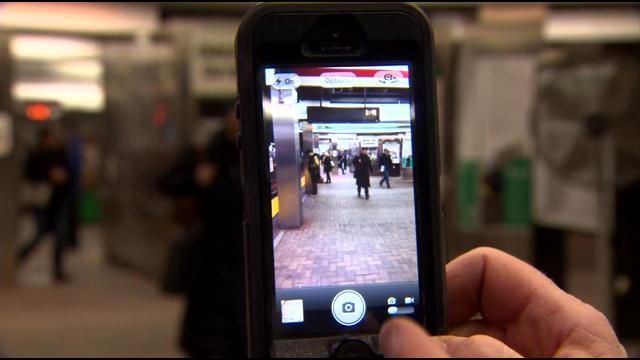 A local attorney is challenging a case where police tracked down his client with stingray technology without a warrant.

Damian Patrick was arrested for a probation violation after police used the stingray technology in 2013. The stingray tracks all calls that ping off of cell phone towers to triangulate where a person is.

However, Patrick's attorney says police used the technology without a warrant. He says they recently obtained a non disclosure agreement signed by Milwaukee's Police Department and the FBI -- meaning the police would not release information about the use of the technology.

Patrick's attorney says few states have challenged using stingray technology without a warrant, but believes it's a violation of people's rights. Tune into the full story on CBS 58 News at 5.