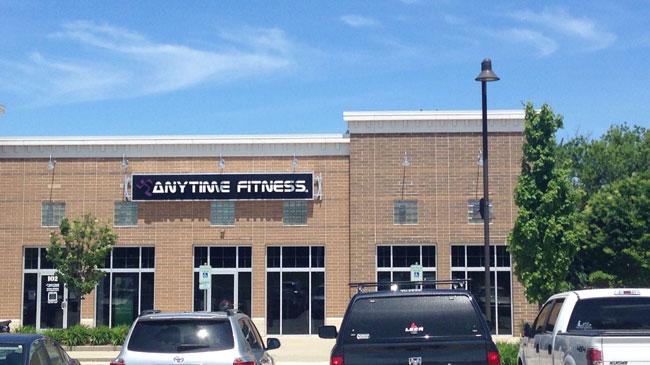 One of the suspect vehicles was a sedan and one was a caravan.

There were two suspects in one vehicle and one in another.

The driver of the vehicle and two other suspects got out and were able to open the door of the Dodge Caravan.

He started the car and drove away along with other suspects going eastbound on Silver Spring.

Police are still investigating if cars they pulled up in were stolen vehicles.

Police are still investigating and will be reviewing surveillance video from Anytime Fitness.