UPDATE: MILWAUKEE (CBS 58) – Milwaukee Police have found the stolen car taken from a Germantown woman and used by some shoplifters in Brookfield.

However, police say another car was stolen Tuesday in Germantown near Alt Bauer Park.

Investigators say in both cases the cars were unlocked.

GERMANTOWN, Wis. (CBS 58) -- Germantown Police want to know who stole a car right out of a driveway last week. The suspects may be involved in another crime that happened at a shoe store on Sunday afternoon. 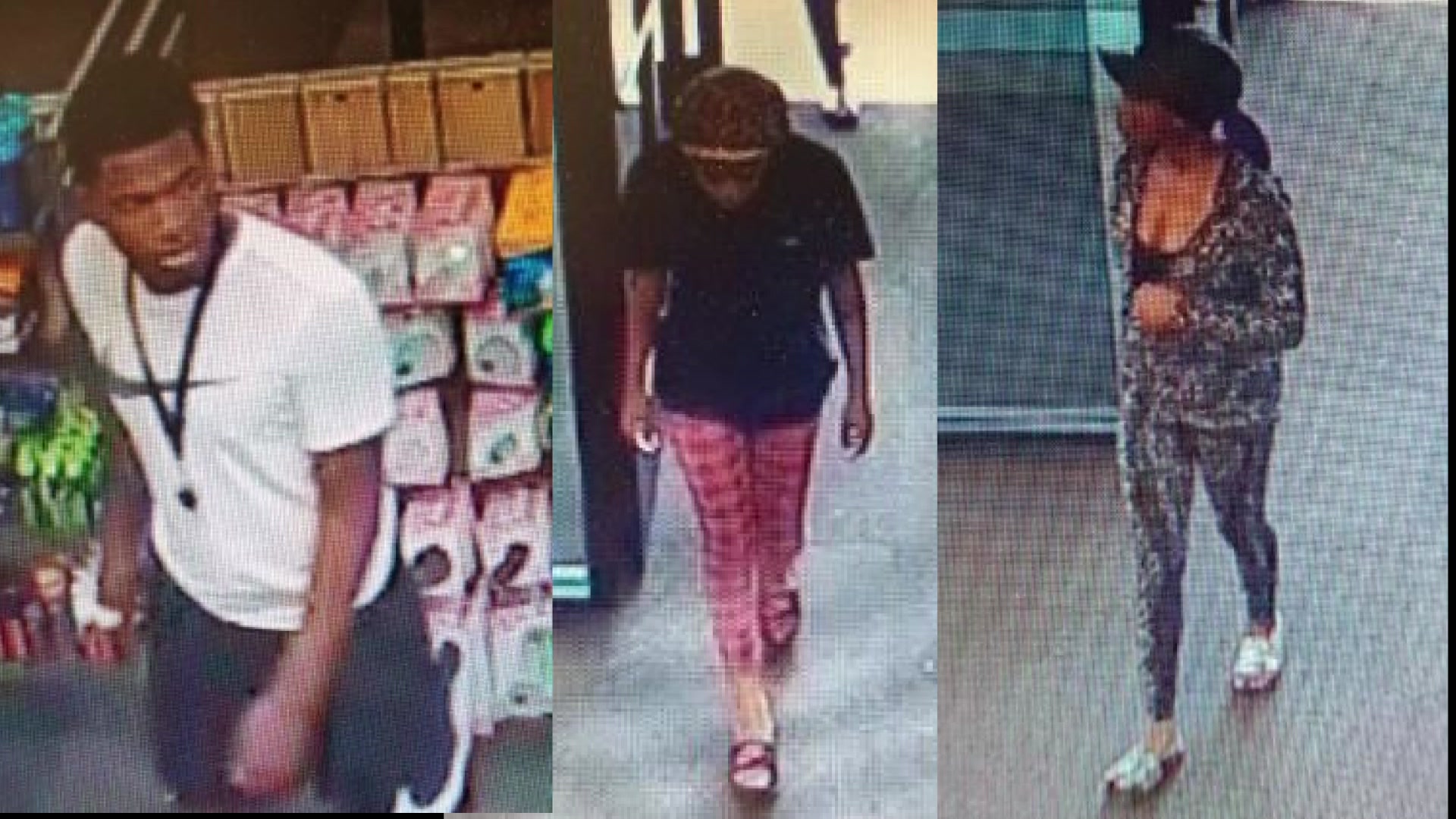 So far this year, there has been a total of 13 cars stolen from Germantown.

Surveillance cameras were able to capture images of suspects who police say stole shoes from the DSW in Brookfield on Sunday.

"There's a growing trend of stolen vehicles and those vehicles being used to commit other crimes," said Germantown Police Chief Hoell.

The red Ford Focus had been reported missing from a driveway in Germantown just four days prior to the shoe store theft on August 16th.

According to the police report, the car was left running while the owner ran back into their home.

"That seems to be the trend that we're experiencing in the metro Milwaukee area. They're looking for easy targets, vehicles that are unlocked," says Chief Hoell.

Luckily, a key factor helped police piece together these crimes.

"We're all networked pretty well through law enforcement. So we try to keep that information flowing amongst other law enforcement agencies so we can basically connect the dot and find the suspects," Hoell said.

Police are looking for three young suspects, one man and two women.

"Don't think you're bothering us by making that call. If something doesn't feel right, give us a call. It's great if it turns out to be nothing but if it does turn out to be something and you didn't call, we missed an opportunity," said Hoell.

Police say the license on that Ford Focus is 891XWL.

If you recognize any of the individuals, you're asked to call Brookfield or Germantown Police.